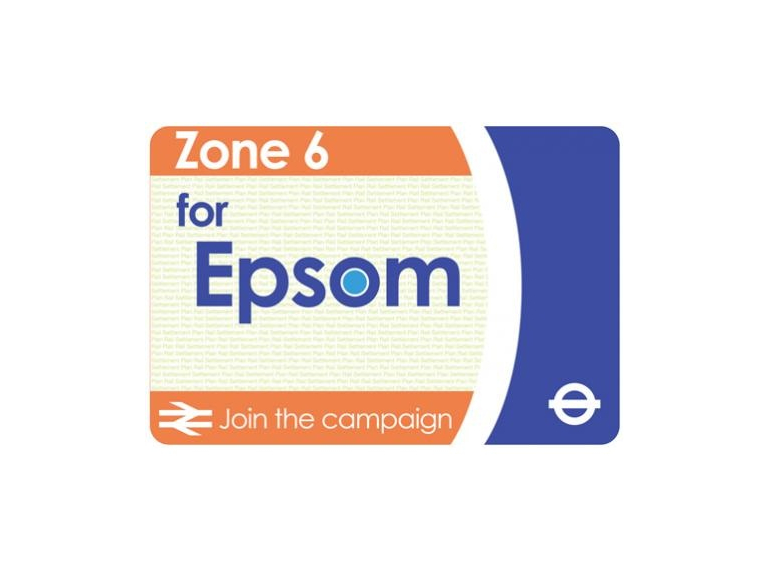 The fight to get Epsom station into Zone 6 will move up a gear next week when MP Chris Grayling meets the Government's transport minister to discuss the change.

Epsom’s MP said he has a meeting with Norman Baker to discuss getting the station into a London zone, which would mean commuters through Epsom could use an Oyster Card - a change the Epsom Guardian has been campaigning for since last May.

Signatures for this newspaper's online petition for Zone 6 continue to come in every week, showing the importance of the issue to residents, students and commuters. Mr Grayling said organising a meeting with Mr Baker had taken longer than expected due to the Department for Transport’s handling of the West Coast mainline franchise.

He said: "I am meeting with Norman Baker next week to see if Epsom can be moved into Zone 6 in the short-term, or if Zone 6 can be written into the station’s franchise agreement when it next comes up for renewal."

The issue of Zone 6 for Epsom was raised at a meeting of Epsom Council in December, at which Councillor Jean Smith, chairwoman of the council's environment committee, said she would write to Transport for London (TfL), on behalf of the council, to make the case for change.

She has since written to London Mayor Boris Johnson, who is head of TfL, arguing that both Tattenham Corner and Epsom Downs stations are within Zone 6 even though they are further away from London than Epsom, that the continued exclusion of Epsom from the zone is therefore "inequitable and illogical", and the fact that some bus routes in Epsom fall within Zone 6 and others do not is "confusing".

She has not yet received a response to the letter, but said she will write a reminder to Mr Johnson if she does not hear back soon.

Coun Smith said: "With Crossrail potentially coming onto the scene, it makes it even more important that we are included in Zone 6.  More people will be coming through Epsom.

"And if they ever make up their minds on the hospital, with the way things are looking, it may mean more people need to use the station to get to wherever they need to go.

Do you want Zone 6 for Epsom?  Leave a comment at Epsom Guardian and click here to sign the Epsom Guardian's petition to get Epsom into Zone 6.