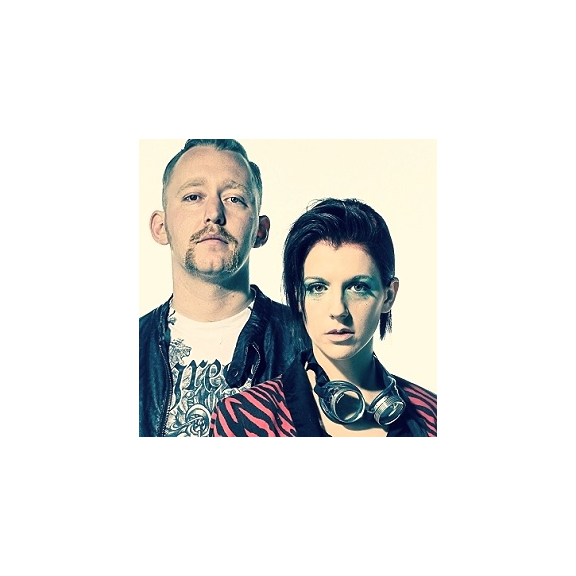 The Nameless Girl, made up of Jemma Crook and Samuel Booth, have had single Bright Light remixed and it is now being supported by top DJs such as Paul Van Dyk, Armin Van Buuren and Judge Jules.

The indie-rock band, formed in 2010, is jetting off to Ibiza this summer to perform the track which was picked up by DJ and producer Nick the Kid last year and remixed into a trance record.

The track has had airtime on radio stations all over the UK and has even caught the attention of Radio 1 producers.
Singer and co-writer Jemma is really excited about it.

She said: "It's the most amazing news and I would like to shout out about it and say thanks as everyone locally have been wonderful in supporting us."

'Bright Light Remixes', which was globally released on February 15, features three different remixes of the same song and was put out by German label Fenology Records.

The pair's debut album BIPOLAR is available on iTunes, Amazon and Spotify.

The Nameless Girl is set to play in Islington, London, at The Garage on March 14.