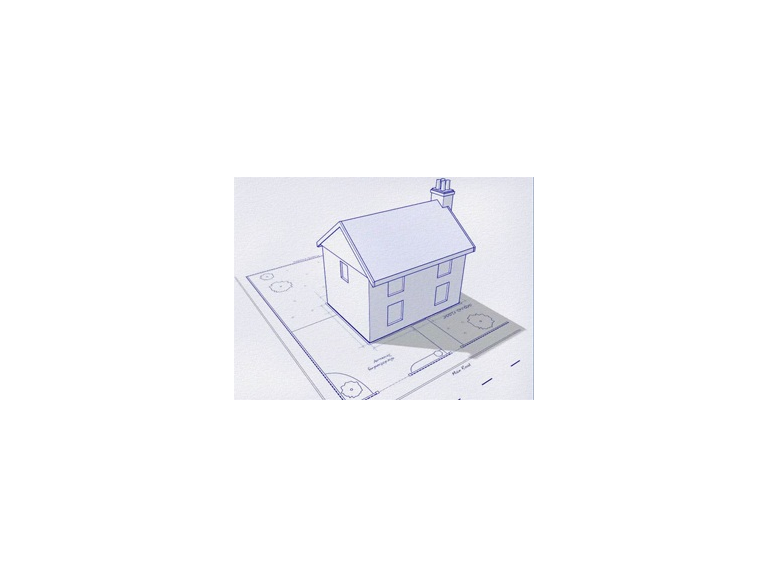 PLANS to build a small housing development in Epsom Downs next to a busy residential street have been thrown out in the face of massive public opposition.

It was standing-room only at Reigate and Banstead Borough Council's planning meeting last Wednesday as residents of Bunbury Way and the Nork Residents Association packed the meeting room to voice their opposition to the plans to build six semi-detached houses near their homes.

The council received 48 responses from residents near Nork Street during the consultation period, giving reasons why the development should be scrapped for the second time.

The main reasons for opposition were insufficient parking, the new houses being out of character for the area, the inconvenience to residents during the construction and the potential of overdeveloping the area.

Two members of the public spoke during the meeting but no one from Denton Homes Ltd, the applicants, attended.

Councillors echoed the objection to the plans saying they were too similar to the ones rejected in April this year.

They said the parking situation would be left in chaos if the plan went ahead, especially during school runs when, according to them, the road would be unpassable due to the mass of traffic that would use the road.

Nork councillor Michael Selby said: "Overall it's not a good scheme and the changes between this and the last application are minimal."