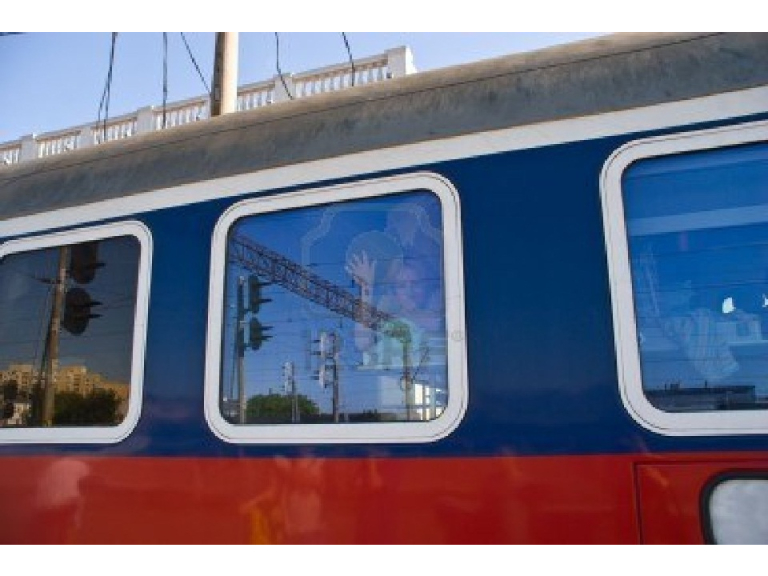 Proposals to create a £12bn rail link from Epsom to north east London have been welcomed by the local MP as a positive "boost" for the area.

Business lobbying group London First announced its recommendations on Tuesday for the next stage of the government’s high frequency railway - Crossrail 2.

Crossrail 1, a £14billion project, is already under construction and due for completion in 2018.

The proposed route for Crossrail 2, which would cost in the region of £12billion, would involve building an underground tunnel from Wimbledon to Tottenham Hale via Tooting Broadway, Clapham Junction, and a number of central London stops.

The route would include separate branches at Wimbledon, leading to Epsom, Chessington South via Surbiton, Hampton Court and Twickenham via Kingston.

If the recommendations are agreed to by the Government, Epsom station could be the end of the line for Crossrail 2 which is not expected to be built until at least 2031.

Chris Grayling MP said: "It’s a very exciting concept. We will need to improve our infrastructure in the future to make it happen and it is a longer term project with a big price tag.