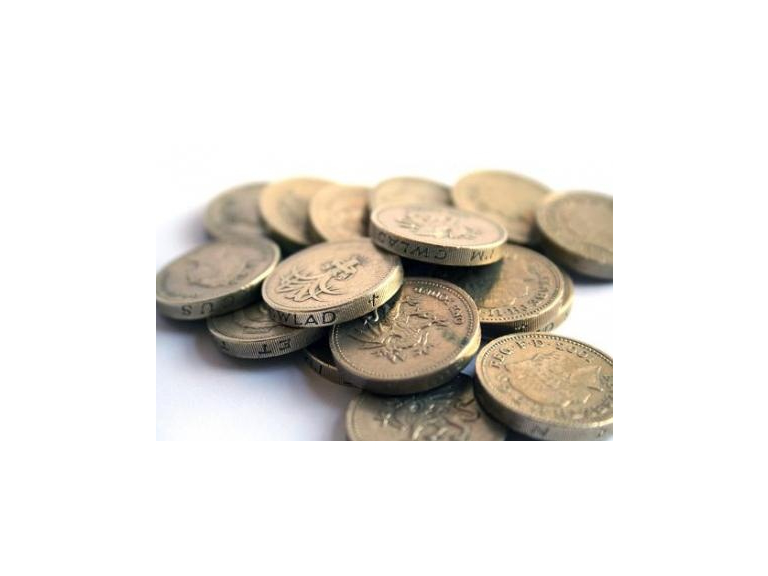 The limit on how much savings someone will be allowed to have while claiming council tax benefits looks set to increase following concerns it could put people off saving.

Epsom Council had planned to introduce a maximum limit of £6,000 savings for people who do not get income support or job seekers allowance but this was raised to £10,000 last night.

The move is part of the Government’s sweeping welfare reforms to the current council tax benefit system which involve replacing the current system with localised support schemes across the country.

The current savings limit is £16,000 but this is having to be lowered by councils in response to a 10 percent drop in funding from the Government.

Concerns were raised that a lower ceiling would discourage vulnerable from saving and would leave them with little financial back-up in case of emergency.

The acting chairman of the strategy and resources committee, Councillor Eber Kington, said: "It’s a way of saying we want you to save if you can."

Final recommendations will be put before councillors making a decision on the new scheme on December 11 and the changes will take effect in April.

Other proposed changes to the council tax benefit system include removing the second adult rebate and restricting backdating of payments to three months.