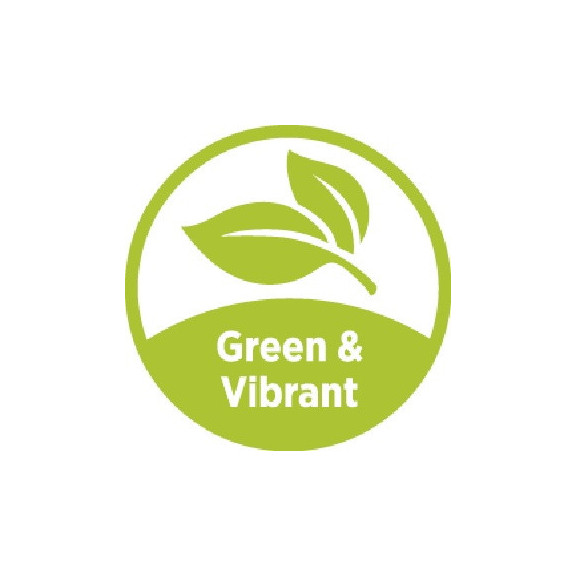 Last night (20/1/20), Epsom & Ewell Borough Council agreed an ambitious plan to address the negative impact on the environment from activities undertaken within the borough by the council and others in the local community.

As part of the plan the council has adopted a 15 year target to become net carbon neutral.

Councillor Neil Dallen, Chair of the Environment and Safe Communities Committee, said “The Government has a target for the UK to achieve net-zero greenhouse emissions by 2050 – our target is for the council to be carbon neutral by 2035. We’re also going to do more to support local residents, businesses and other public sector organisations in the borough to improve their carbon footprint.

“This is not going to be easy. There will be practical, technical and financial constraints to overcome, but overcome them we must.  We now have a much better understanding of the risks and impact of climate change and why decisive action is needed now”

Councillor Alex Coley chaired an all-party working group which formulated the council action plan. Councillor Coley stated “Climate Change is one of the most serious threats facing the planet and is one that can only be addressed by changing the way we do certain things.  This requires fresh thinking and working in a positive way with others who can help.”

“Our action plan addresses a wide range of subjects from increasing the number of electric vehicle charging points to boosting biodiversity. We’re going to lead by example, by no-longer having single-use plastics within our venues and moving progressively to all-electric Council vehicles. We’re also going to work with others, such as the county council, to help improve public transport including promoting better walking and cycling routes.”

The Climate Action Plan is not a static document and the council is working on understanding and confirming the individual costs within the plan and extent of carbon reduction the actions will achieve. Going forward new technologies and new research will also lead to changes in what the council can do and achieve.

Climate change is now accepted by most scientists and governments as the most serious environmental challenge facing society. There is clear scientific evidence that the activities of people and organisations have been having a significant detrimental impact on the climate, the environment and biological life.

Climate change is caused by the build-up of gases in the atmosphere in a ‘greenhouse effect’ that leads to higher temperatures on the earth’s surface. Increases in greenhouse gasses started in the 19th century at the beginning of the industrial age and continued alongside large scale global population growth. During this time it has been possible to intensify industry and support a rapidly growing global population by using fossil fuels, including the burning of coal, oil and gas which has released growing quantities of carbon, which was stored over millions of years, in the form of carbon dioxide (CO2). CO2 accounts for the vast majority (over 80%) of the UK greenhouse gas emissions (Department for Business, Energy & Industrial Strategy).

The Intergovernmental Panel on Climate Change - the leading international scientific body on global warming – advises that global average temperature rises above 1.5C will have devastating consequences for the planet and society. These could include the social, economic impact of rising sea levels and ocean temperatures, flooding, higher ground temperatures, extreme weather patterns, water supply shortages, food production shortages; and the growth in pests and diseases. Their analysis also indicates that temperature rises above 1.5C could place 20-30% of species at risk of extinction.

Within the South-East of England, climate change is projected to result in between 700 and 1,000 more heat-related deaths per year compared to today (Department for Business, Energy & Industrial Strategy).

The overall borough’s carbon footprint is estimated at 44.9 kilo tonnes per year. This includes both domestic and industrial CO2 emissions. Epsom and Ewell has the lowest per capita CO2 emissions within Surrey at 3.2 tonnes per person, some 38% below the Surrey Borough and District average. Department for Business, Energy & Industrial Strategy, published in June 2019

"Climate change affects everyone. It doesn’t know rich or poor, young or old. It doesn’t know political parties or geographic boundaries. That is why this has been a cross party working group of Labour, Liberal Democrat, Conservative and Residents’ Association councillors.

We have kept a very positive attitude and approach in our working group, putting politics aside and focusing on an issue which is more important to the future of our borough and the generations that will live, work and study here in years to come.

Each member of the working group has a strong interest and subject matter experience in the areas discussed. I’d like to thank each member individually for their particular contributions.

Thank you Cllr Dalton (Residents’ Association) for bringing this motion in the first place, and the many references of good work being undertaken elsewhere that you brought to our working group.

Thank you Cllr Chinn (Labour) for seconding this motion, for bringing your support as opposition leader and for your practical approach to challenging how this council can combat climate change.

Thank you Cllr Morris (Liberal Democrats) for bringing your in-depth knowledge on climate change and how both individuals and organisations can make changes to support this. And especially thank you for putting me in touch with the local Extinction Rebellion group.

Thank you Cllr Muir (Conservative) for keeping the working group up to speed with the work being done at county level. So much of this action plan depends on keeping this issue on the agenda at Surrey County Council and finding ways to work together.

Thank you Cllr Bridger (Residents’ Association) for your knowledge and experience with clean energy generation and energy use in the home, and for paving the way for good audit and scrutiny of this plan in future.

Thank you Cllr McCormick (Residents’ Association) for your contributions on technology and your representation and advocacy for tree planting and management. And the many interested groups you connect us with.

Our relationship with Extinction Rebellion in Epsom & Ewell has been very constructive. We have had open and direct correspondence and meetings with three members of the group at the town hall and a fourth member at the West Ewell and Ruxley RA. The contribution of Extinction Rebellion has been important to the formulation of our action plan and I have been very glad to receive their feedback. Thank you, for your noble pursuit of this crucial issue.

Myself and the six members of the climate change working group will continue to monitor this action plan along with interested public groups. I encourage everyone here to do the same as we move towards carbon neutrality.

I commend this action plan to the council of Epsom & Ewell."