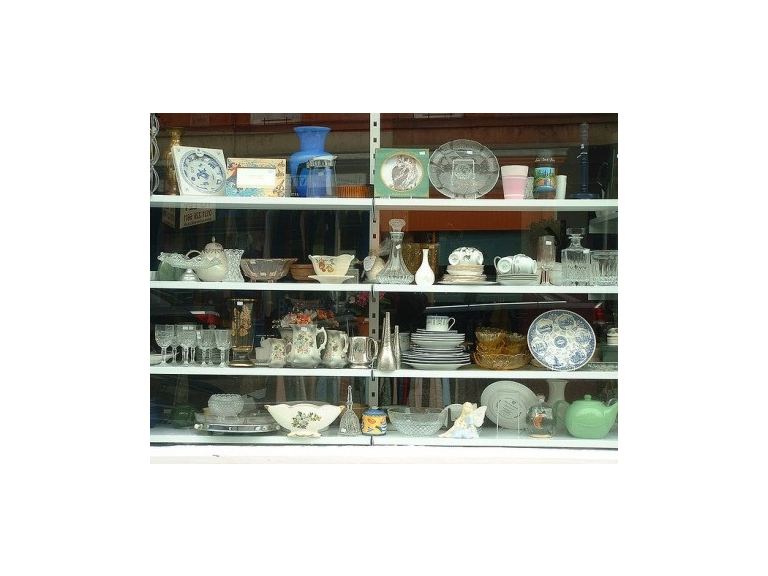 CHARITY shops in Epsom have lost hundreds of pounds worth of stock in a spate of vandalism in which jackets and shoes were slashed with a knife.

Expensive designer jackets were targeted as far back as 10 months ago but the problem has become worse recently, leading one shop to bring in a security guard.

Police have been informed and at first it was thought animal rights protesters may be to blame as certain designer brands were being targeted.

But now a variety of brands have been ruined and no-one knows who is responsible for the crime which has no obvious benefit to the vandal.

Jackets at the Queen Elizabeth's Foundation for Disabled People shop in the high street have been ruined and a pair of shoes were stolen two weeks ago.

Manager Sharon Hamill is currently appealing for donations and hopes donors will not be put off by this vandalism.

"That fact that someone has come round with a knife is really worrying," she added.

The manager of another Epsom charity shop, who did not wish to be named, said leather and suit jackets priced up to £25 each seen their pockets slashed over a prolonged period of many months.

A Yves Saint Laurent dinner jacket, woollen coat and Marks and Spencer suit were ruined at Oxfam in High Street last week in the latest incident.

Manager Anne Roberts said: "We do have CCTV and all the staff have been warned but it keeps happening."

Cancer Research UK's store manager, who wished not to be named, added: "We've had it for weeks. They started off with leather jackets, now its fabrics. Reef, Hugo Boss - it tends to be expensive, designer brands, worth £40 plus.

"It's been hundreds and hundreds of pounds worth of stuff.

"Last Saturday we had to get a security guard in at the back of the shop and it didn't happen, but they had it elsewhere."

Anyone with information about the vandalism is asked to call Surrey Police on 101.

Article from Guy Martin at getsurrey