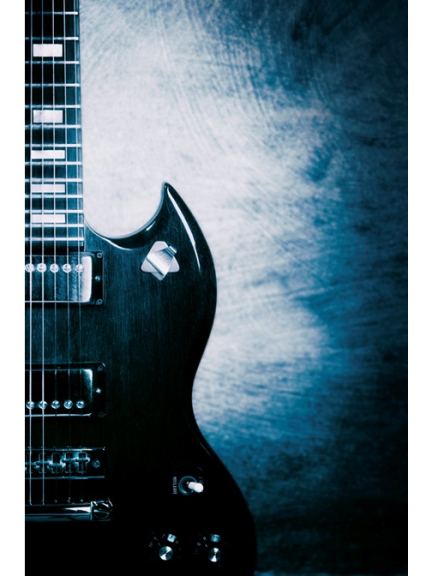 Regulars of Croydon’s Scream Lounge will be no strangers to five- piece Brightlight City, but with a single due to be released to national radio, the south Londoners are preparing to reach a much broader audience.

Brothers Jamie and Justin Giarraputo, from Epsom, have played in numerous bands since their teens, but a chance meeting with Carshalton-based friends drummer Joe Edwards and bassist Dan Stubberfield, along with Jamie’s Aussie friend Jono Staunton, meant Brightlight City was born.

Jamie said: “We’ve all been playing for years, but it just came together and with Jono on guitar it allowed us to just add an extra something to what we were writing.”

The eccentric Australian also brings another talent to the table. He is an enthusiast for the paranormal who ran his own ghost hunting business Down Under.

Jamie said: “You can guarantee in between recordings, he’ll be in the corner reading a book on the paranormal.

It has definitely influenced some of the lyrics.”

The band was formed in 2010 and spent last year recording three singles – enough to grab the attention of agents who are now hoping to propel the group to stardom.

Jamie said: “We’d had a bit of airplay, but our PR company decided to launch Feels Like nationally.”