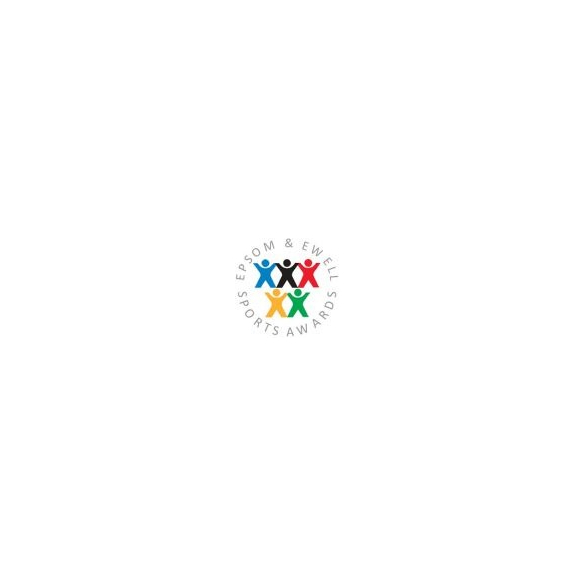 More than 200 people attended the Epsom and Ewell Sports Awards 2012, organised by the council, on October 2, at Epsom Downs Racecourse.

Nominations were received by athletes, parents, clubs, coaches, volunteers and teams across the borough, but only 10 winners walked away with prizes.

Liz Moulam was named the Active Surrey coach of the year.

Councillor Jan Mason, chairwoman of the council’s leisure committee, said: "After a fantastic summer of sport, the awards are an opportunity to reward the borough's sporting achievements.

"Both the winners and nominees for the awards have all achieved success to be shortlisted in their award category, well done to all involved."

All of the winners will be entered for the Surrey Sports Awards 2012, which will take place on December 9 and Surrey winners may then be put forward for more awards, including BBC Sports Personality of the Year.

Article from Hardeep Matharu at RichmondandTwickenhamtimes