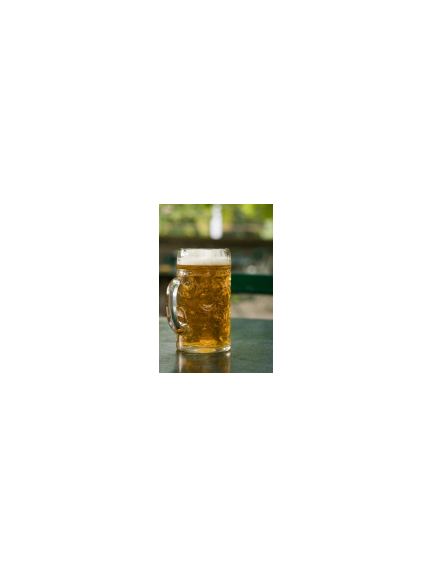 12 pubs and bars in the Borough were officially recognised for being safe venues by Epsom & Ewell Borough Council and Surrey Police on Tuesday 3 July at an awards ceremony held in the Council Chamber. The awards take place every year since the Safer Pubs and Bars Awards scheme began in October 2006.

The Council and the Police work together to monitor licensed premises under a ‘Traffic Light Scheme’ and if an alcohol related incident happens, points are applied to the premises. If the number of points they get means they hit the amber trigger, measures are put in place by the Police and the Council’s Licensing team to assess the problems and suggest improvements.

If a pub or bar falls into the red, the Police may apply to the Council for the premises to have its licence reviewed. Premises that remain in the green are recognised with a Safer Pubs and Bars Award.

Read the full article at Safer Pubs and Bars Awards 2012