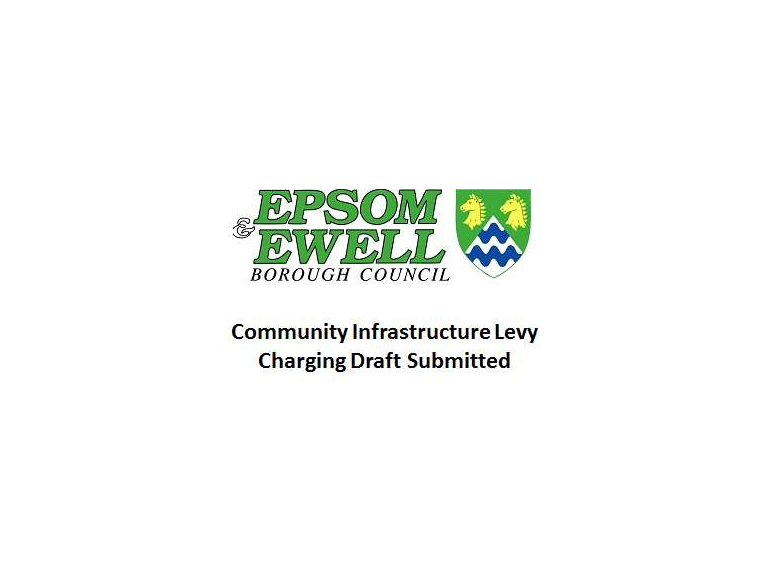 The examination will be conducted by an independent examiner and is likely to take around 20 weeks. The Draft Charging Schedule has previously been subject to two rounds of public consultation, which took place earlier this year.

The Community Infrastructure Levy (CIL) is a charge that local planning authorities can choose to raise on certain new developments in their area to raise funds to help pay for local community infrastructure projects.

CIL will largely replace the existing section 106 (s106) developer contributions. However, section 106 agreements will still be used for site-specific infrastructure and to provide affordable housing.  Unlike s106, the Community Infrastructure Levy is a standardised, non-negotiable charge.