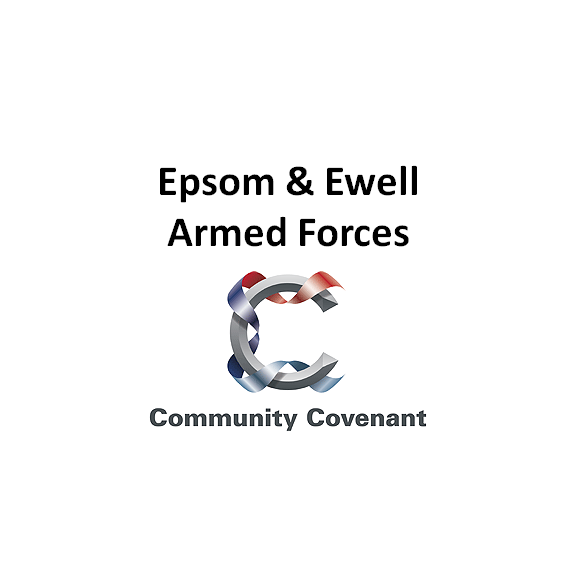 The Community Covenant is a voluntary statement of mutual support between a civilian community and its local armed forces community. The core principle is that members of the armed forces do not suffer disadvantages as a result of their service and that they receive special treatment where appropriate.  It is intended to complement, at local level, the national Armed Forces Covenant.

The aims of the Community Covenant are to:

The 135 Geographic Squadron Royal Engineers Army reserves, based in Ewell, is the only unit in the Army Reserve to support 42 Engineer Regiment (Geographic). The Regiment is a Joint Force Command specialist Royal Engineer unit that provides geographic support to all elements of UK Defence; particularly to Army headquarters, formations and units. The Squadron forms the 4th Sub-Unit within the Regiment assisting in delivering this capability.

The signing of the Community Covenant will be the culmination of a military parade taking place in Epsom and in Ewell earlier in the day.

Working together to support the armed forces community