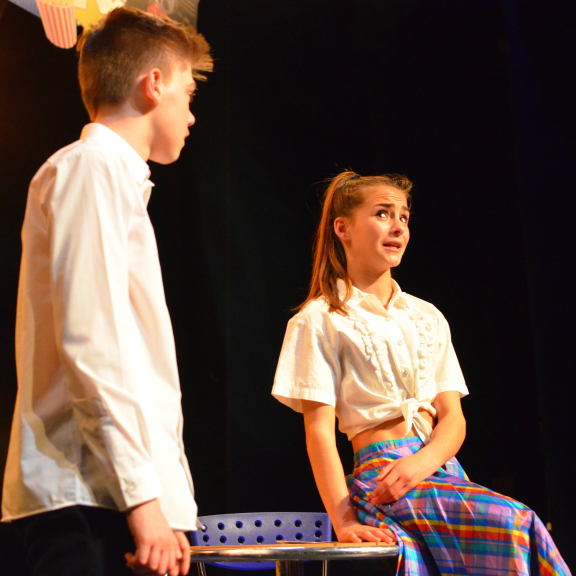 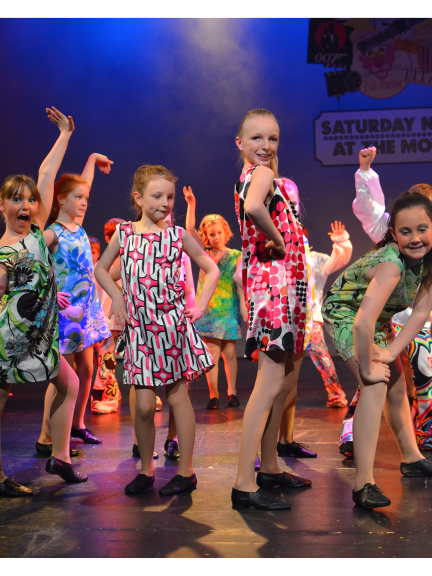 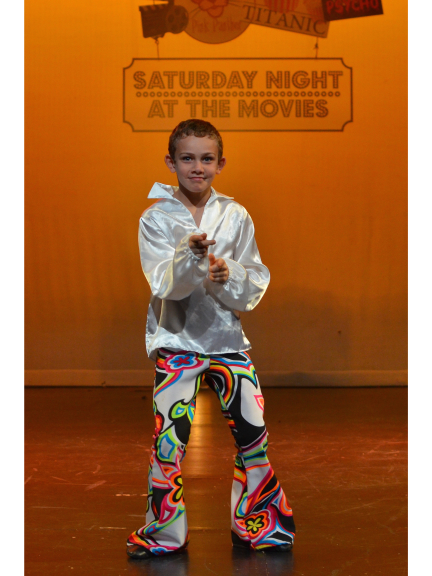 150 students from Dandelion Theatre Arts performed their end of term show on Saturday evening (5 April) in front of an enthusiastic audience at the Leatherhead Theatre.

Saturday Night At The Movies included a selection of film- inspired drama, dance and singing performances by the students from classes in Epsom, Langley Vale and Ashtead.

When Dandelion Theatre Arts was launched over two years ago in August 2011 it opened its doors to 37 students. There are now over 160 children aged 4-14 years old enrolled in classes held at the Epsom Playhouse, Langley Vale Village Hall and Ashtead Cricket Club Pavilion.

For all the latest news and photos see: www.facebook.com/DandelionTheatreArts