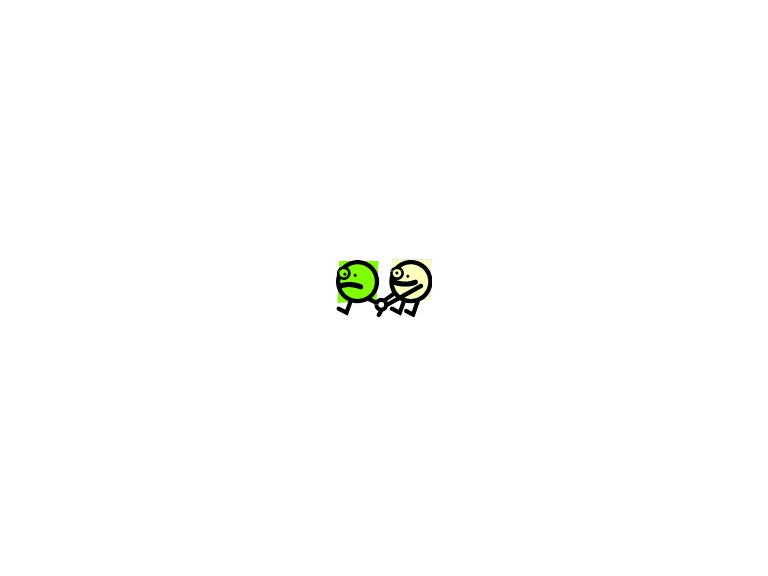 Two jokes from Cheam comedian Tim Vine have appeared in this year’s top ten best gags from the Edinburgh Fringe.

The ex-Epsom College student couldn’t repeat the success of 2010 when he won the competition with "I've just been on a once-in-a-lifetime holiday. I'll tell you what, never again", but his one liners did make an appearance at number two and six.

Canadian comedian Stewart Francis grabbed the top spot with his quip about David and Victoria Beckham.

Organised by TV channel Dave, the contest enlisted the help of 10 comedy critics to draw up a shortlist before offering them out to a public vote.

2) Tim Vine: "Last night me and my girlfriend watched three DVDs back to back. Luckily I was the one facing the telly."

3) Will Marsh: "I was raised as an only child, which really annoyed my sister."

4) Rob Beckett: "You know you're working class when your TV is bigger than your book case."

6) Tim Vine: "I took part in the sun tanning Olympics - I just got Bronze."

7) George Ryegold: "Pornography is often frowned upon, but that's only because I'm concentrating."

8) Stewart Francis: "I saw a documentary on how ships are kept together. Riveting!"

9) Lou Sanders: "I waited an hour for my starter so I complained: 'It's not rocket salad."

10) Nish Kumar: "My mum's so pessimistic, that if there was an Olympics for pessimism … she wouldn't fancy her chances."