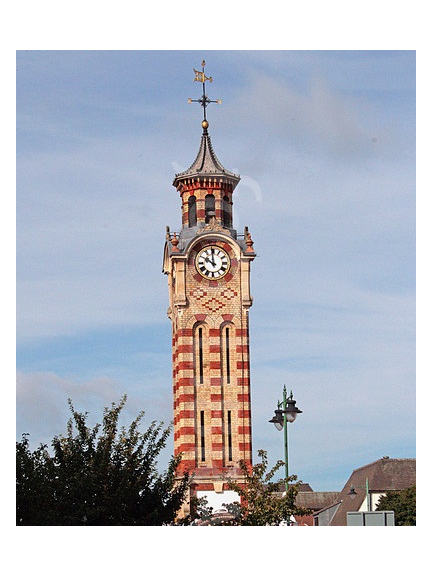 Company formation numbers in Epsom hit a record high during the third quarter of 2012, according the latest Duport Business Confidence Report.

A new report from company formation specialists, Duport.co.uk shows a rise in company registrations during the third quarter of 2012 in Epsom.

Between July and September, there were 149 new companies formed. This figure is the highest on record for a third quarter in the area, and is also 21% higher than the same period in 2011.

The report contained further good news in terms of net company growth. The company register increased by 55 during the third quarter, compared to 37 in Q3 of 2011.

Read the full article at PRWEB