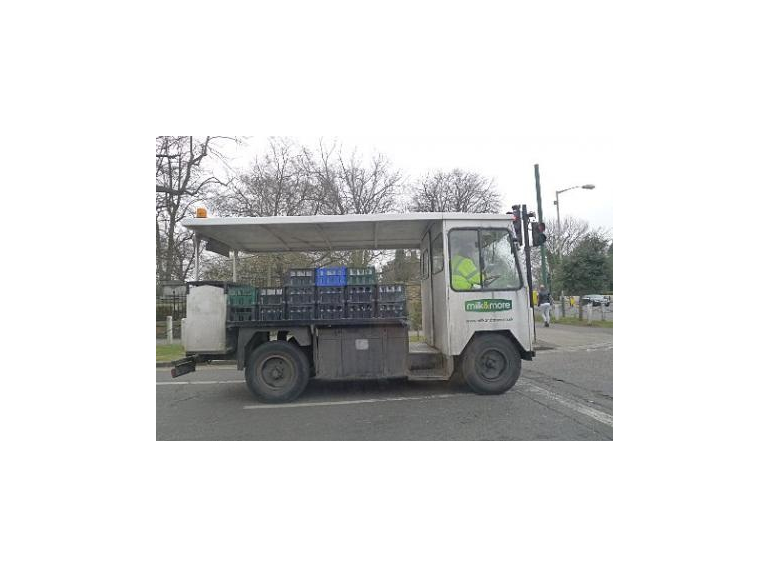 “A man woken by a noisy milk float at 4am last week has slammed the company for using diesel milk floats and delivering so early.

Hearing the roar of a diesel engine, the glare of headlights and the slam of doors outside his Ewell Court home on Thursday morning he assumed it must be an ambulance attending an emergency.

But the man, 59, who asked not to be named, said he was amazed to look out of the bedroom window and find the vehicle was in fact a milk float.

He said: "Is this the end of the old electric and silent milk float? It has no doors to slam and no diesel engine to wake me!"

We’re really lucky – we’ve had the same milkman for many years – and he delivers really early – and we’ve never yet heard him!! - Maggie

Read the article from Alice Foster at yourlocalguardian