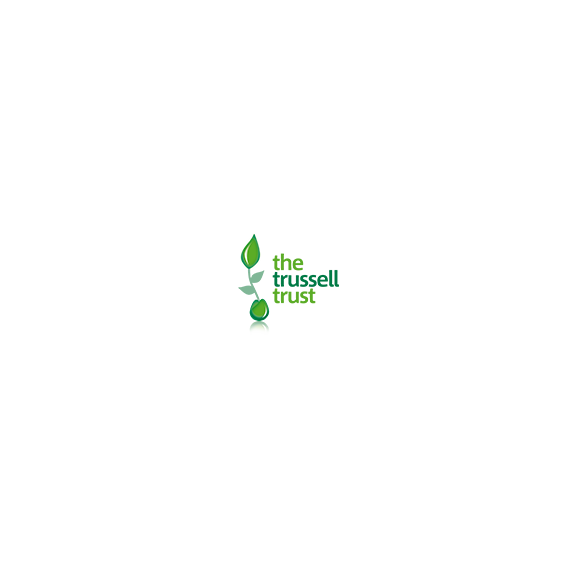 PRESS RELEASE from The Trussell Trust

‘DWP HAS BROKEN AGREEMENT BETWEEN JOBCENTRES AND

Yesterday at PMQs David Cameron praised his overnment’s decision to allow Jobcentres to refer people to foodbanks yet in reality the DWP have broken the agreement between UK foodbank charity The Trussell Trust and Jobcentres.

The Trussell Trust, which has launched over 380 UK foodbanks, supports the Prime inister’s position that Jobcentres should be able to refer people in crisis to foodbanks ut says that in reality, the DWP has privately reneged on the agreement made between Trussell Trust and Jobcentres in 2011 without consultation with the charity.

Chris Mould says: ‘We’re delighted that David Cameron understands the importance of enabling Jobcentres to refer people in crisis to foodbanks but we are deeply concerned that some people within DWP are doing their best to block the agreement that makes this possible. The DWP entered into a partnership agreement with the Trussell Trust in 2011 which had been working reasonably well until recently but now there is real confusion within government about foodbanks and the agreement has been broken without consultation. We support the Prime Minister’s position that Jobcentres should refer to foodbanks and are keen to meet with ministers as soon as possible to reinstate the agreement that allows this to happen.’

Yesterday David Cameron stated that enabling Jobcentres to refer to foodbanks was ‘the right thing’, and something that Labour refused to do because of bad publicity yet Trussell Trust foodbanks across the UK are reporting that since April 2013 Jobcentres have stopped using the agreed referral process. Some Jobcentres are not referring people to foodbanks at all, others are sending people to foodbanks without a foodbank voucher and DWP have recently dropped the rule that Jobcentres must record the reason why a person needs the foodbank. This means that people are being sent by Jobcentres to foodbanks without an indication of the reason for the crisis so that The Trussell Trust cannot be sure that the need is genuine or keep track of the different reasons why people need emergency food.

Whilst David Cameron clearly sees the value in the partnership between foodbanks and Jobcentres, the DWP has decided to alter the referral agreement without discussing their decision with the Trussell Trust or considering the consequences for people in crisis or for foodbank volunteers.

Whilst referrals to foodbanks from Jobcentre Plus only represent a small percentage of overall foodbank referrals, The Trussell Trust is keen to make sure that all frontline agencies, including JCP, are able to refer people in crisis to emergency food support using the proper referral processes. This helps to ensure that people are not forced to go hungry in the UK. The Trussell Trust is also keen to meet with ministers to discuss the problem of UK food poverty and ways to reduce numbers of people turning to foodbanks as a result of benefits problems. The Trussell Trust is an a-political charity that partners with churches and communities to provide emergency food to people in crisis. It is not part of the welfare state and receives no government funding.

The Trussell Trust is a Christian charity that launches foodbanks to provide three days nutritionally balanced non-perishable food to people in crisis.

Foodboxes contain at least three days’ supply of non-perishable foods such as tinned fruit, vegetables, meat and fish as well as pasta, cereal, UHT milk, sauces, tea, long-life juice. The Trussell Trust works with dieticians to ensure that foodboxes are nutritionally balanced. Over 90% food given out by foodbanks isdonated directly by the public. In 2012-13, 3,492.44 tonnes of non-perishable food was donated.

As well as providing emergency food, foodbanks also signpost clients to other agencies able to help resolve the underlying cause of the crisis.

Foodbank clients receive up to three consecutive foodbank vouchers (each voucher can be redeemed for at least three days food), although longer term support is available at the discretion of the foodbank manager.

Between 1 April and 30 June 2013, over 150,000 people received three days’ emergency food from a Trussell Trust foodbank - 200 percent more than the same period last year. Of those helped during the first quarter of the 2013-14 FY, 52 percent were referred to foodbanks by frontline care professionals due to problems with benefits. During the same period last year, 43 percent of referrals were due to benefits problems.

The Trussell Trust receives no government funding and relies entirely on the generosity of the public, businesses and charitable trusts.

The Trussell Trust is a-political.

For more on foodbanks visit: www.trusselltrust.org/foodbank-projects

provide practical, non-judgemental help to people in crisis in the UK and Bulgaria: