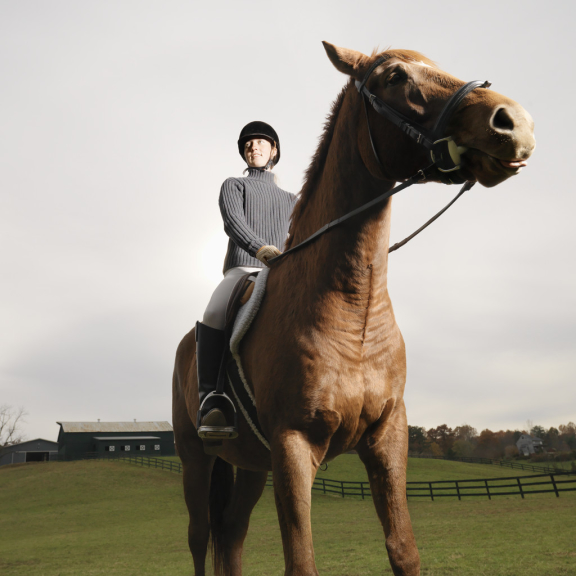 A historic horse training yard was left in an "appalling condition" by a trainer who was evicted last month according to the council.

Epsom and Ewell Council, which owns Downs House in Epsom, decided not to renew Philip Mitchell’s lease in 2007, and obtained a judgement at Guildford County Court in July which forced him out.

Horses had been trained at the yard, once home to Eclipse - a thoroughbred from whom 95 per cent of today’s bloodstock is descended, by Mr Mitchell’s family for 48 years.

He had warned that the council might take Downs House out of the racing industry amid rumours it could become a conference centre.

Mr Mitchell had hoped to challenge the eviction but his request to appeal it was rejected.

As a result the council, which remained tight-lipped about the issue pending possible legal action, announced that a report will be submitted to the next meeting of the council’s strategy and resources committee to help it decide on the future of the property.

A council spokeswoman said: "The council is aware of the understandable public and industry interest and concerns for the prospects of Downs House.

"It stresses that no decision on the property’s future has been made and the various rumours which have been circulating in this regard have no foundation.

“Any decision on the future of the property will be taken with keen regard to the particular history and character of the property and must also consider the best interests of the council taxpayers of Epsom and Ewell.

"Whatever the outcome, substantial works will be required due to the appalling condition in which the property was left."

The meeting will be held at Epsom and Ewell Council on September 25 and will be open to the public.