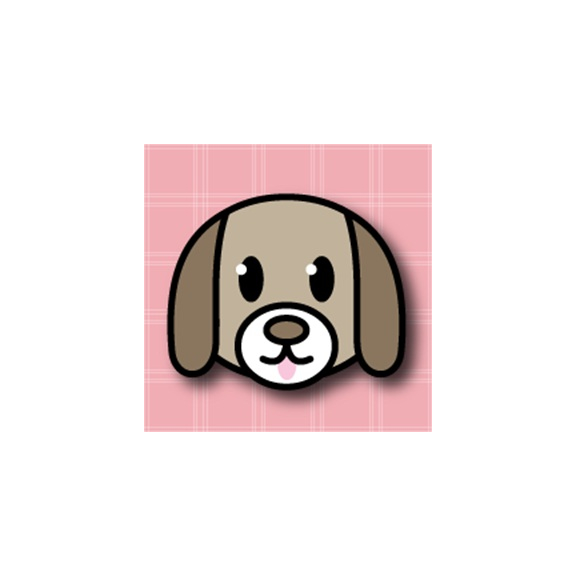 DOG rescue charity in Epsom is hoping to raise more than £1,500 at a fun day in order to help "ease the pressure" of its monthly bills.

The Epsom Canine Rescue Centre has had to create a waiting list for dogs which require a rescue place, as funds for the everyday running of the charity are becoming scarce.

She said: "With the current economic climate we have seen a dramatic increase in the number of dogs requiring rescue places and with restricted funds we have now had to implement a waiting list.

"This is not something that we like to do especially as the larger rescues are also in the same situation and the RSPCA now only take cruelty cases in and not unwanted pets, so people wanting or needing to rehome their pets are now looking at other alternatives such as giving their dogs away on Gumtree, which is tragic.

"We would like to raise as much as possible and that sort of figure would certainly help to ease the pressure of having to find these vast amounts every month."

The charity relies solely on a handful of dedicated volunteers and does not have its own base, instead using paid-for kennel space within another boarding establishment.

She said: "We are a small rescue run by volunteers, we rely on our experienced foster homes to help provide a stable environment for some dogs who would just not cope in a kennel situation."

The daily kennel charge per dog is £8, with an average neutering fee of £155 and vaccinations at £60. There can also be additional costs for ear cleaners, shampoos, treats, toys and any other medical attention.

Ms Weeks-Taylor said: "An elderly Jack Russell who has come into our care recently required a dental and needed a lump removing, and a large crossbreed who came in had skin and ear issues which needed immediate medical attention.

"All of our dogs are neutered, vaccinated and microchipped prior to rehoming and we carry out a behavioural assessment and offer ongoing behaviour and training support if required to the new home.

"We are self-funded and rely on fundraisers such as this dog show to enable us to continue."

The event on Sunday, September 23 will also include an inflatable bouncy slide, BBQ and cakes, tombola and a number of stalls. It takes place from 1pm at Grange Meadows in Bletchingley, with dog show judging from 2pm and a parade of rescue dogs from the centre

Article from Angela Brooks at Getsurrey