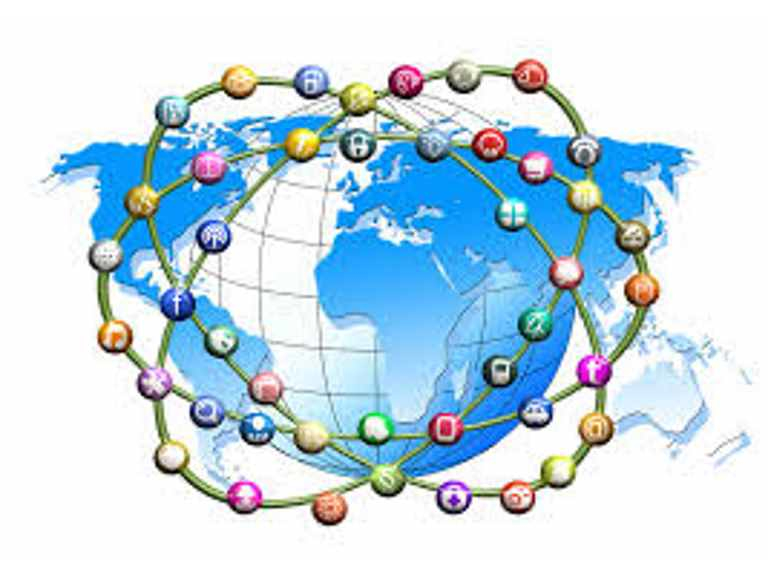 The history of the World Wide Web...

Tim Berners-Lee proposes the web within a paper entitled Information management, wherein he ‘envisages a system of interlinked documents that would be stored in a variety of locations and contain non-hierarchical links to one another’.

In 1991, the first web pages would start to appear and become the basis of the ‘Internet’ as we know it. Also, in 1991, Tim Berners-Lee ‘publicly links to a draft of HTML on the www-talk mailing list. HTML is a hypertext mark-up language used by developers to create websites so you can either blame him or praise him for the HTML coding language!

In 1996, Internet Explorer 3.0 is released and is provided free of charge with Windows 95 bundle. But how could you navigate the web back then? Well, through Archie! “The first search engine created was Archie, created in 1990 by Alan Emtage, a student at McGill University in Montreal. The original intent of the name was "archives," but it was shortened to Archie.”  Search engines such as Veronica and Jughead shortly followed in Archie’s footsteps.

Blogging emerged in the mid-1990s, allowing many to write their own content and the  platform also allowed readers to comment on the blog; not much has changed then, has it?

Remember having to ask a parent, teacher or friend if they knew about something? Or perhaps trudging down to the local library to browse it’s expansive encyclopaedia? But not anymore thanks to the invention of Wikipedia! ‘Wikipedia is founded as a "multilingual, web-based, free-content encyclopaedia", to which anyone can contribute’ to. So now, you won’t have to lay there at night wondering what else that actor on the telly has been in.

In 2003, some governments such as China weren’t so open to the freedom that the World Wide Web could give the every day user, so, in great Chinese fashion, they created the Fire Wall, blocking and censoring any damming or controversial topics. In 2004, Facebook was created - only for only some of the top universities in the United States but became global in 2006.

In 2008, highly popular web browser, Google Chrome, was released. It now trumps browsers such as FireFox and Internet Explorer (phew!) Also, more internet dependent technology has been announced such as Apple’s iPhone, Tablets and online gaming systems, but with more technology still to be put into production, the list of mile stones within the World Wide Web will continue to grow.

For more information on how you can keep your software and hardware up to date, to keep with the ever-changing times, contact Applewood IT