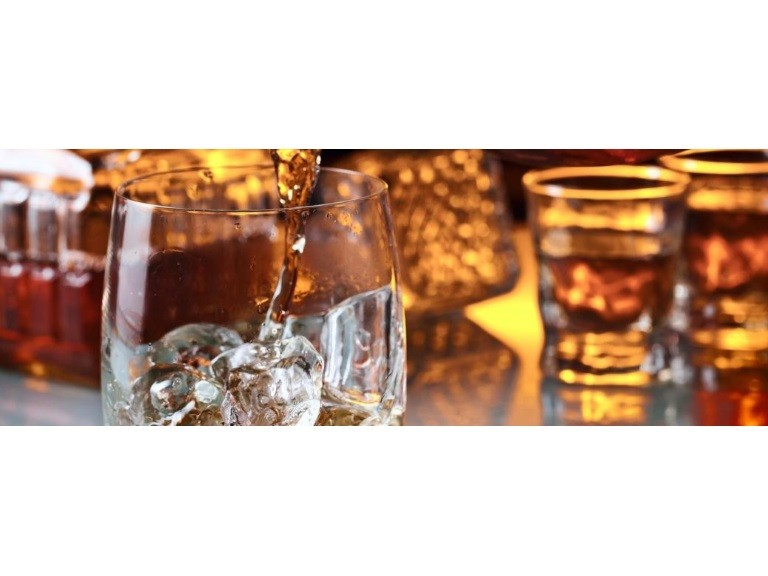 A recent article by The Mail on Sunday reveals the benefits of investing in whisky,

Laurie Black, a whisky expert at McTear’s, says: ‘In the 1990s you could buy a bottle of old Black Bowman for £70. It now changes hands for more than 150 times this amount. By anyone’s standards these are pretty impressive returns.’

Black goes on to suggest, that the best way to start investing in whisky is by enjoying an occasional tipple. Only buy a bottle of whisky as an investment if you also adore the beverage – that way is prices fall you can still consume the contents!

Did you know, once whisky has been bottled it shouldn’t really change in taste (so that’s quite a good reason to invest, too) – as long as it is stored correctly. The age on the bottle of Scotch purely refers to the time it has been stored in the casket – whisky can be aged between 3 and 50 years!