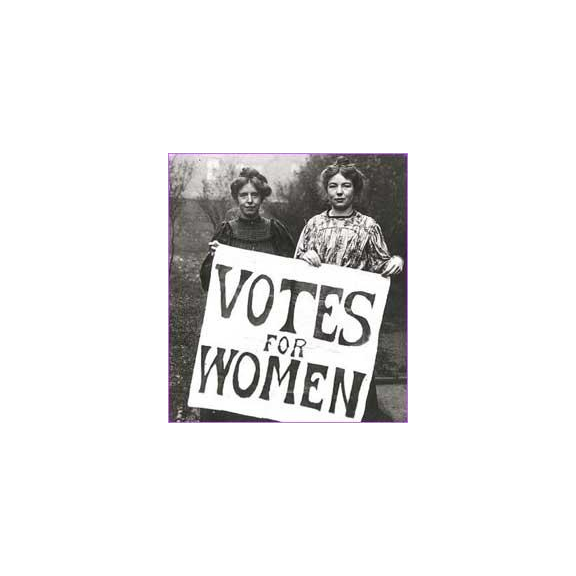 From an article in the Letters at The Guardian newspaper

On 4 June 1913, the suffragette Emily Wilding Davison ran in front of the king's horse during the Epsom Derby and was knocked unconscious. She died of her injuries four days later, having never regained consciousness. Acting on the suffragette slogan "Deeds not Words", Davison's protest against the refusal of Britain's rulers to grant votes for women made her a martyr for democracy and women's rights. On the 100th anniversary of this, the most famous of all suffragette protests (Report, 25 October), we call on 2013's Derby to observe a minute's silence in tribute to Emily Wilding Davison and the sacrifice she made. To add your name to the petition go to bit.ly/SqTNuq.