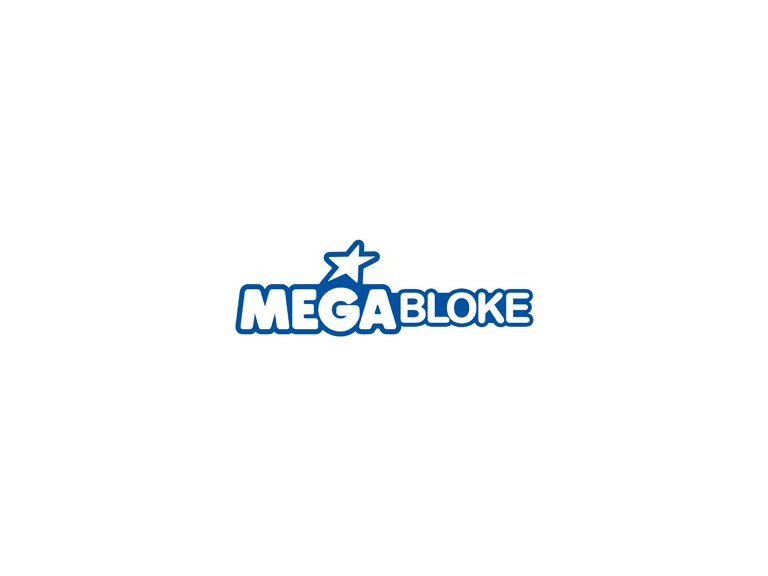 A dad-of-three who was an "absolute rock" for his wife during a bleak time in their  lives has been shortlisted as one of the top 10 ‘blokes’ in the country.

Stuart Radcox, from Epsom, is up for winning the Mega Bloke competition, run by educational building blocks company Mega Bloks, which aims to recognise inspiring men.

Mr Radcox, 41, was nominated by his wife Clare for being a wonderful father, husband and role model.

When Mrs Radcox was pregnant with their third daughter, her mother was diagnosed with a rare and aggressive head and neck cancer.  She died when their youngest daughter Eliza was six months old.

Mr Radcox put his career on hold to give his wife the time she needed to be there for her mum and dad.

While Clare was nursing her mum, the couple’s middle daughter Tilly was also suffering from coeliac disease, which remained undiagnosed for a long time, making her very unwell.

Mrs Radcox said: "Without Stuart, this period in our lives would have been unmanageable.

"He has been our absolute rock, navigating our young family through some very choppy waters.

"He remained cheerful and upbeat at a time when life seemed bleak for us.

"He really did take on the lion's share of the childcare and did an amazing job getting to the bottom of Tilly’s weight, speech and hair loss, and her constant vomiting and pain."

Tilly was eventually referred to a paediatric gastroenterologist, resulting in diagnosis and her receiving treatment for her condition.

Two years on, the family are on the road to recovery.

Mrs Radcox added: "Stuart is a fantastically hands-on dad who leads by example, encouraging our daughters to believe that anything is possible, even when facing setbacks, which he believes are an inevitable part of life.

"I cannot think of a better role model for myself and my daughters. He is also my best friend."

For details of the competition visit  www.megabloke.co.uk..