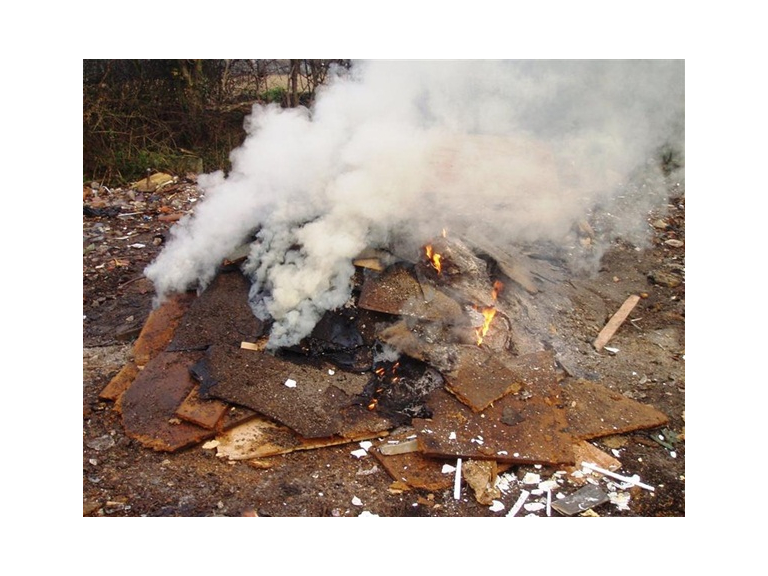 Section 2 of the Clean Air Act 1993 prohibits dark smoke from trade or industrial premises, and on April 5, 2012, the council received a call about dark smoke from a commercial yard in Woodlands Road, Epsom.

The fire brigade attended the urgent call and extinguished the fire.

The council had received 32 complaints of burning at Mr Smith's address over a five-year period and issued constant warnings.

At the prosecution, the court issued a conditional discharge and Mr Smith said he wouldn't have further fires at his address and was ordered to pay £400 towards the council's costs.

Councillor Jean Steer, Chairman of the Social Committee, said: "The burning of trade waste is both environmentally harmful and detrimental to public health. The council takes complaints of burning seriously and will hold offenders to account."

Article from Abe Hawken at thisissurreytoday