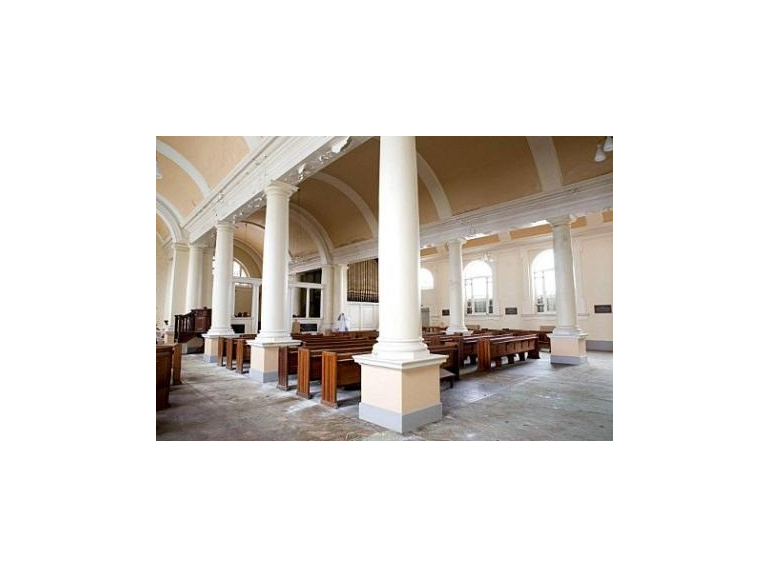 Residents and community groups are being called upon to ensure a decaying 100-year-old chapel can be converted into a much-needed community centre.

Epsom Council is asking people to put themselves forward to run the unoccupied Horton Chapel, in Haven Way, which was part of Horton Hospital in the Epsom Cluster and was acquired by the council in 2004.

After failing to lease it out in 2006, it earmarked the building to become a community centre and, in 2009, the council decided a community development trust should be created to take over the building as a "viable community facility".

The council is now inviting interested parties to sit as trustees on the community trust.

A spokesman said it cannot afford to pay to run the chapel as a community facility and that the venture must be "self-financing".

If people do not step forward there is a "real danger" that it could be lost to the commercial sector.

Councillor Neil Dallen, chairman of the council’s strategy and resources committee said: "In the present economic climate the council cannot afford to take on the chapel as an ongoing concern and, following any conversion, the new venture will have to be self-financing