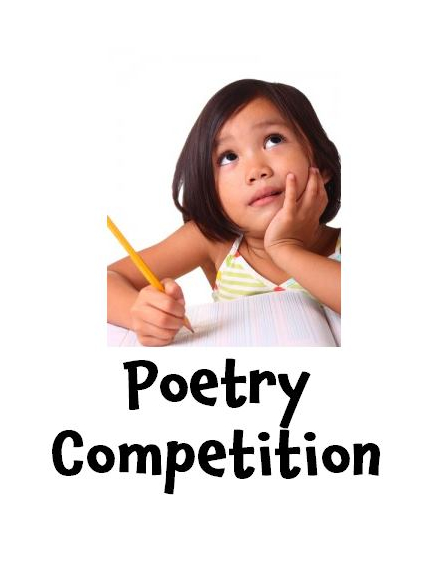 As part of the Borough's WW1 commemorations, Epsom & Ewell Borough Council, along with the Royal British Legion, are inviting all children of school age between 5 and 16 years to write a short war poem.

The subject ‘War’ could be about the general concept or a specific conflict. It could also be about life lost, the protection of freedoms or the bravery of troops – the subject matter is entirely up to the writer, as long as the poem relates to ‘war’.

All children (aged between 5 and 16) who are resident or schooled within the Borough are welcome to take part. There are two categories for Key Stages 1 & 2 and Key Stages 3 & 4.

All entries will be added to the Councils archives.

If the content is suitable for the occasion, the winners will be invited to read their poem at the Borough’s Armistice Day Ceremony in Epsom Market Place on Tuesday 11 November 2014.

There will also be a prize for each of the two winning entries.
Closing date is Tuesday 21 October.

Entries should include name, contact details and age plus parental/guardian consent.