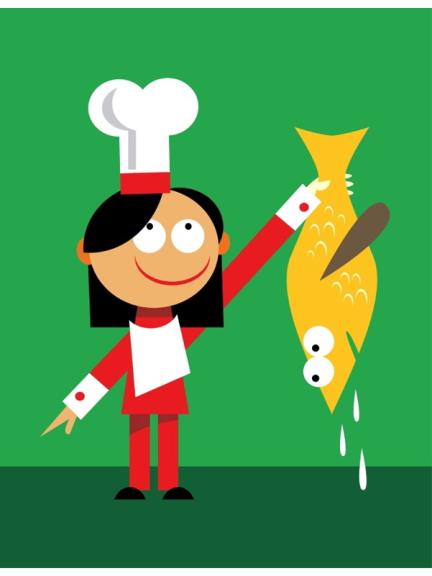 A chef who has served royalty and Sir Cliff Richard will be helping youngsters learn at a nursery's new kitchen.

St Christopher’s School, a nursery and pre-preparatory in Downs Road, Epsom, celebrated the opening of its new children’s kitchen last week, which was built during the summer holidays.

It was opened by Elaine Stubbs, a cook who worked for HRH The Duke of Gloucester during her time at Kensington Palace and Sir Cliff Richard during his music tours.

Mrs Stubbs is now the lead cook at St Christopher’s and aims to delight the children with her weekly menus.

Head teacher Annie Thackray said: "We have a real passion for cooking and we understand the value of cooking as a way of developing fine motor skills generated by mixing and chopping.

"We also use cooking as a way of developing practical maths throughout the school as children from three to seven learn to weigh, measure and estimate".