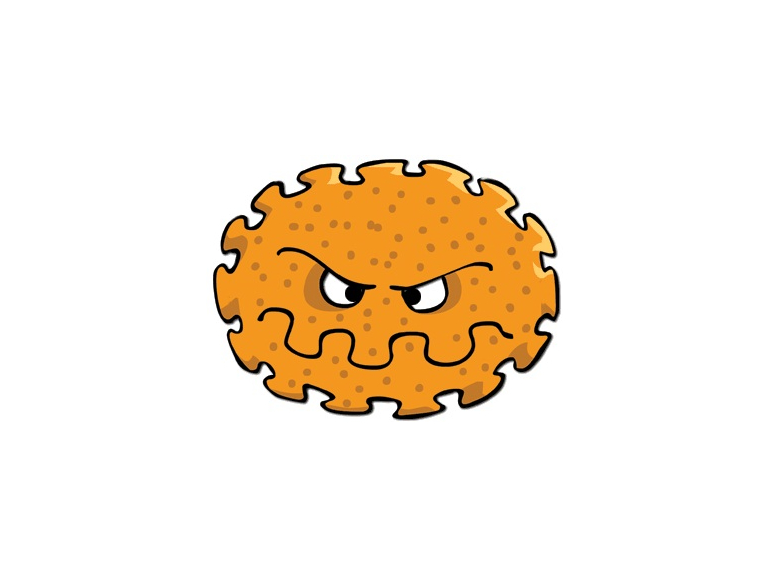 CARE homes are on alert after the vomiting bug norovirus – which can be fatal to the vulnerable, elderly, very young and the sick – rampages across the borough.

More than one third of East Surrey Hospital's wards were affected as the virus took hold last week, sparking what a spokesman called "sheer panic" at the Earlswood complex.

Up to 13 care homes for the elderly have also fallen victim, with residents confined to their rooms in an effort to limit the spread of the highly contagious infection, also known as the winter vomiting bug.

At Eversfield home in Reigate Road, Reigate, three-quarters of the 33 residents have been infected since it first appeared 12 days ago – as have a number of members of staff.

General manager Jane Hyde said: "In the nearly five years I have been here, we have never had norovirus.

"We have shut down the home and we are deep cleaning as we speak.

"We have vulnerable adults here. It has worked its way through the residents and thankfully they have all come out the other side, but as you get older it affects you much more than when you are younger.

"The biggest problem is that they have all been confined to their rooms."

She praised the staff, residents and their families for how they have dealt with the crisis.

It was a similar story at Coppice Lea in Bletchingley Road, Merstham. Manager Raj Boodhoo said: "We had it for two days last week on Tuesday and Wednesday – 13 of our residents were affected.

"We restricted everybody to their rooms while we did a deep clean.

"We reported it to the Health Protection Agency (HPA) and made sure all the staff went through some extra training.

"The first few days are always a worry about how severe the problem is going to get but fortunately by day three we could see there were no more symptoms."

Norovirus is the most common vomiting and diarrhoea bug in the UK. It affects people of all ages and healthy adults will recover within two to three days.

Figures released by the HPA on Monday reveal confirmed laboratory cases are up 29 per cent on this time last year. The surge in outbreaks has also hit much earlier in the winter than usual.

Other care homes which have not had any cases told the Mirror they were alert to the risks and always followed stringent hygiene routines.

Janine Maplanka, assistant manager at Fircroft Residential Home in Ladbroke Road, Redhill, said: "These bugs are dangerous for the elderly so we make sure we follow protocols all year because it can become a problem at any time."

A spokesman for East Surrey Hospital was unable to provide figures on the number of cases there, but said the situation had improved since last week, when nine wards were affected.

After a week of "stringent infection control measures", the majority of patients are now clear of symptoms.

Anyone who may have contracted the bug and needs advice is advised to call their GP, and not visit the surgery or the hospital accident and emergency department.

Good hygiene and regular hand-washing can help to prevent the spread of the infection.

Article from By Jenny Seymour & Michael Davies on thisissurreytoday