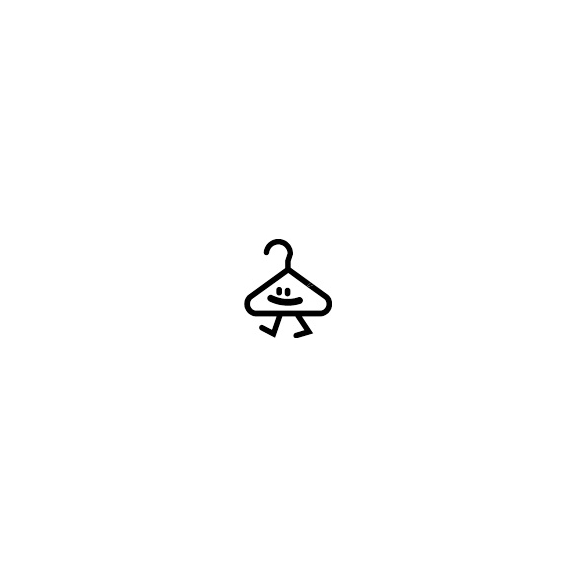 A woman had her car stolen after thieves used a coat hanger to open her front door.

Angela Gibbs, of Walsingham Gardens in Stoneleigh, had her Ford C Max car taken from her driveway at 1am three weeks ago.

The 54-year-old said thieves were able to fish out her car keys - which were lying on a table in the hallway. They drove off in the vehicle but then abandoned the undamaged car in a nearby side road, dumping the keys on the pavement.

Mrs Gibbs, contacted the Epsom Guardian in a bid to warn others, after hearing that a number of people had been robbed in this way.

She said: "It is unpleasant and not what you would expect. I couldn’t believe they got into the house using a coat hanger, but the police said it’s a well known thing.

"People need to be made aware of the danger of leaving car keys lying around. The thieves obviously know what they’re doing."

A Surrey Police spokeswoman said the problem of car theft in Epsom is not as bad as it was.

The force's crime reduction advisor said: "Many modern cars are now very difficult to steal without the keys which means criminals may break in to properties in search of car keys.

"Some criminals may look through the house window, particularly the kitchen to see if they can see the keys.

"They may put things like fishing rods or clothes props with a coat hanger on the end through the letterbox to hook the keys and steal the vehicle."

If you have a high value vehicle and you have to park in the driveway, you may want to consider fitting substantial gates or security posts