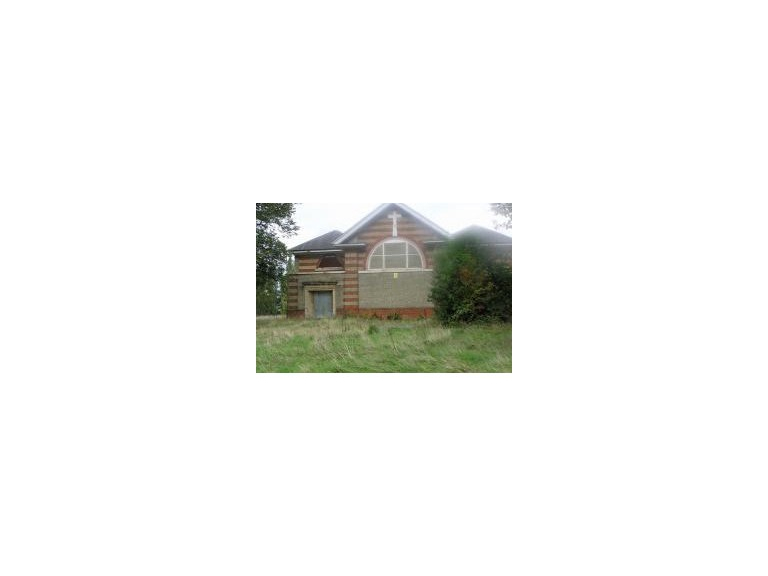 Epsom and Ewell Borough Council are calling on residents and community groups to run Horton Chapel.

The Grade 2 building was set aside as a community facility and funds are available to upgrade and convert the disused chapel.

Councillor Neil Dallen, Chairman of the S&R Committee, explained, "When the Council acquired Horton Chapel it was under the condition that it was used as a community facility of some description. The developers of various housing sites in the area have provided funding for social use, which the council has earmarked for the upgrading and conversion of the chapel.

"In the present economic climate the Council cannot afford to take on the Chapel as an on-going concern and, following any conversion, the new venture will have to be self-financing".

"Ideally what we would like is a local community group to set up and run the chapel for and on behalf of the local community, perhaps renting part of the building or letting it out for specific periods to a commercial operation to help finance the community use".

"We have started the ball rolling by setting up a trust company, and we want to appoint local trustees to take the project on. We will help the company register as a charity and bring the project to fruition."

"If sufficient volunteers do not come forward, with a viable proposal, there is a real danger that the building will end up with a commercial organisation running an operation in the very loosest meaning of 'community facility'."

Read the full Article from Rob Kearsey at thisissurreytoday