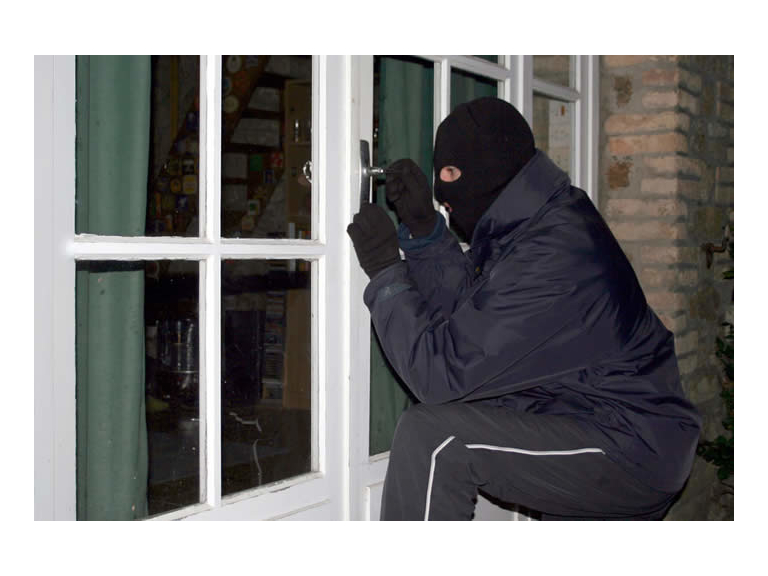 Police have issued a warning after burglars targeted homes in Stoneleigh and Epsom.

Jewellery was taken from a home in Stoneleigh Park Road on Sunday, February 17, between 10.45am and 3pm when burglars broke in through the back door while the owners were out.

Thieves also tried but failed to get in through the patio of a property in Hyperion Place, Epsom, while owners were away between 7pm on Thursday, February 14, and 12.30pm on Saturday, February 16.

Epsom and Ewell Neighbourhood Inspector Craig Knight called on people to be ‘really vigilant’ after a spate of burglaries particularly in the north of the borough.

Insp Knight said: "I’m keen people remain vigilant. The majority of offences at the moment are during the day.

"It’s really important people lock up when they go out. They should make sure doors and windows are locked and closed."

Insp Knight said in a number of cases the burglars had knocked on the front door to check no one was in then went round the back to break in.

Anyone with information on the Stoneleigh burglary should call police on 101 quoting reference EP/13/776.

Anyone with information about the Epsom incident should call Surrey Police on 101 quoting reference EP/13/774.