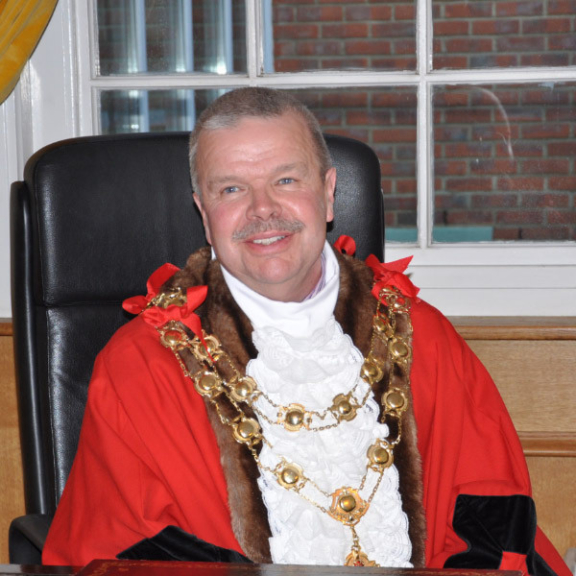 Further to the tragic news regarding the recent death of Councillor Robert Foote, a by-election will be called for the Cuddington ward of Epsom & Ewell Borough Council. This will take place on Thursday 23 September 2021.

Cuddington ward, in the north of the borough, has three seats on the Council, at present all three are held by the Residents Association.

The formal call for candidates and notice of the election will be issued this week.

Councillor Hannah Dalton, Chair of the RA Group, made the following statement “We are legally required to call a by-election as soon as possible and have held off posting the note of vacancy as a mark of respect, both to Rob and to his family. I spoke with Rob’s family last week to make them aware of the situation and they confirmed to me that we should go ahead and call the election.”

Cllr Dalton confirmed that Councillor Foote’s funeral would be taking place on Friday 10 September and it would be a small, private ceremony for invited family and friends. She added, “Whilst it cannot be stipulated that candidates do not canvass on the day of the funeral, I would hope that as a mark of respect that political groups, candidates, and election agents will give this consideration”.

OUR MARKETING AGENCY IS GROWING! And we have a VACANCY

Give A Thumbs Up 👍 to New climbing frame at Lady Neville Recreation Ground #Banstead – your vote is needed by #Banstead Village in Bloom #BVIB @BansteadGuild
Sign up for offers
Sign up for what's on guide
Become an author
Popular Categories
By clicking 'ACCEPT', you agree to the storing of cookies on your device to enhance site navigation, analyse site usage, and assist in our marketing efforts.
For more information on how we use cookies, please see our Cookie Policy.