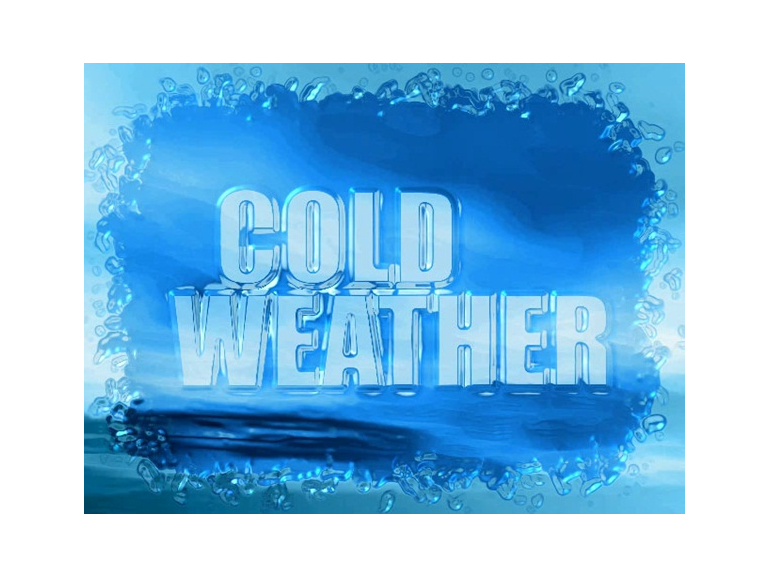 The bitterly cold weather is set to continue until this weekend, when forecasters have warned of the lowest Easter temperatures since records began.

South Londoners woke up to temperatures of just below freezing this morning, and the Met Office has said the mercury will not reach a maximum beyond 2 degrees until Wednesday afternoon.

There is no rain or snow expected, but the cold weather will stay long into the Easter weekend, with temperatures ranging between -1 overnight and a maximum of 4 degrees on Good Friday.

This month is set to be the coldest March in 50 years, with the lowest spring temperatures since 1963.

And bookmakers have slashed odds for snow on Easter Sunday to just 5/1 in London.

The Met Office has issued severe weather warnings for ice today across much of the country.

Forecaster Andrew Sibley said: “It is going to remain bitterly cold through the week with easterly winds keeping temperatures below freezing at night and just above during the day."

The extreme cold across the UK has led to the deaths of four people, including two men, aged 25 and 33, at the weekend.

Thousands of people in Scotland, Northern Ireland and Cumbria were yesterday without electricity for a third day, as emergency crews struggled to restore supplies, with many roads still blocked since Friday.

Article from Omar Oakes at epsomguardian