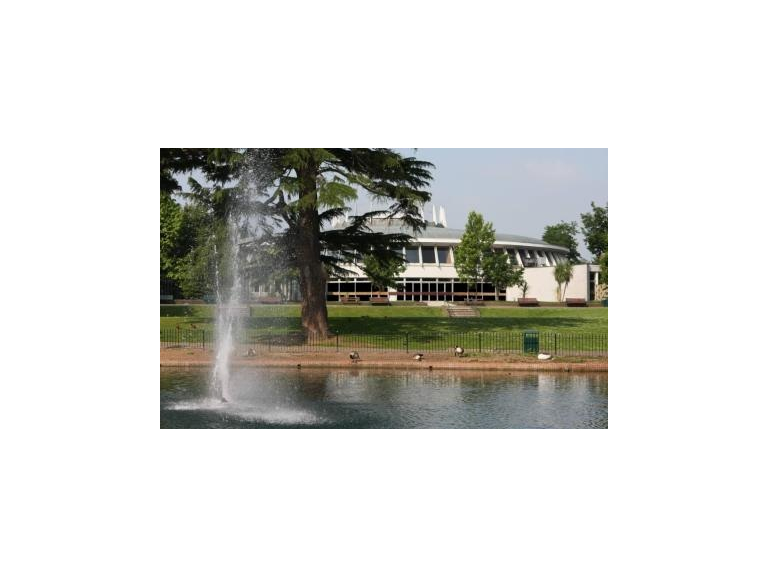 Bourne Hall will be opening its vaults to the Epsom Guardian this summer and revealing the secrets and stories behind some of the 13,000 objects hidden there.

The council-funded museum, in Spring Street, Ewell, was established in 1969 and has amassed some 13,807 items and 750 boxes of archaeological remains in that time.

Less than five per cent of its collections - which include furniture, costumes, fine art, household items and work tools - are on display in Bourne Hall, but anyone wishing to see more can ask to do so.