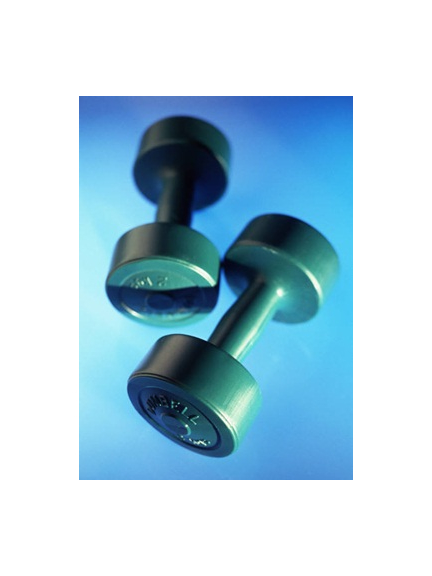 A fitness-mad mum-of-three with the best muscles in the south west of England has won a place in the final of a national body building competition.

Jo Tate, from Epsom, was named the best body builder in the south west region at a competition last month - a feat which eluded glamour-model-turned-professional-body-builder Jodie Marsh when she entered two years before.

Ms Tate, a personal trainer who only started toning her muscles as a body builder 18 months ago, was motivated to enter after coming second place in the South of England Body battle last year - her first competitive body building event.

The 38-year-old has now been invited to compete in the British Championships, to be held in Manchester, in October, and is encouraging other women to follow in her footsteps.

She said: "I was always really into the cardio side of working out as a hobby and after having my kids I hadn’t been to the gym in a few years.

"People said I should think about body building as I have a good frame.

"Me and my partner designed a 12 -week plan for women to tone up and lose weight easily and enjoyably.

"It involved four days of training a week - 45 minutes a day of pure weights, followed by cardio training for 25 minutes each time.  I followed a strict diet and took supplements.

"I am trying to encourage more women to lift weights and tone muscles.

"I think women get scared if they get too big but body building is fit and healthy."

Ms Tate is hoping that winning the British Championships could open doors to a career in fitness modelling, sponsorship contracts and even television and film.

She added: "I have grown in confidence so much and my kids are loving seeing their mum doing so well.

"It feels so good to show them that if you set a goal and follow an intelligent plan with enthusiasm and determination you can achieve amazing results in life."