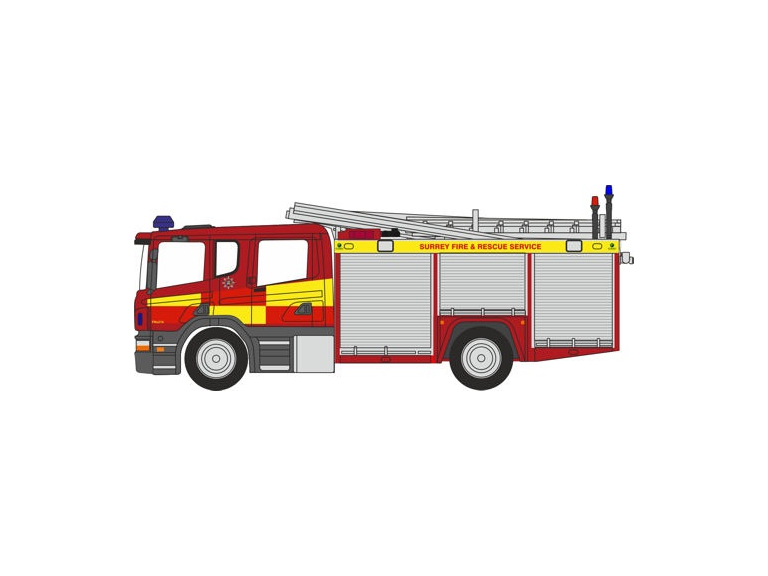 Firefighters tackled a blaze at Hollywood Lodge, at the corner of Christ Church Road and Horton Lane, Epsom, just before 11am.

The former residence, believed to be Georgian, became part of the West Park Hospital estate and now stands empty.

A green watch spokesman, from Epsom fire station, said both pumps were sent to the fire and there was only a small amount of damage. He added police were now investigating the cause.

Back in 2005 the lodge was ravaged by a huge blaze which could be seen almost a mile away.