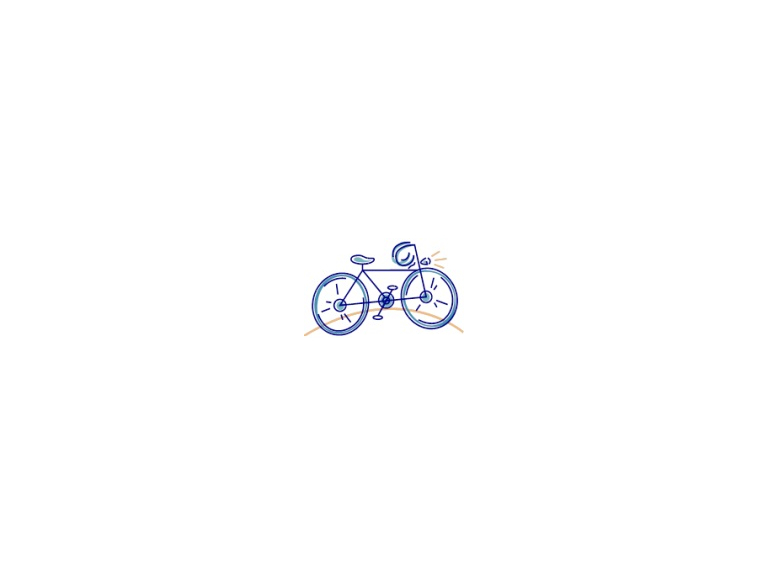 Bicycles will now be allowed on some of Southern’s peak time services.

The operator is relaxing its policy from Monday to let people carry bikes on limited areas of the east and west coastway.

They will now be allowed on the Arun valley line, between East Grinstead and Oxted, between Epsom Downs and Sutton and on the Reigate to Tonbridge line.

Folding bicycles are allowed on all Southern trains at any time.

The change comes because of feedback from cycle-carrying passengers and passenger representatives.

Southern’s head of customer experience, Emma Toms, said: “It’s neither practical nor particularly safe to carry non-folding cycles when a train is full.

"However, from October 22 we’ll be able to accommodate people who want to take their regular-sized bikes between stops in certain areas where the trains are not full.”