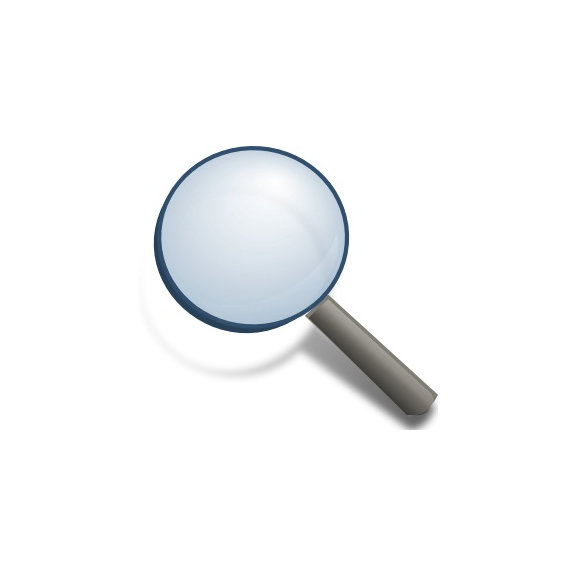 LOCAL authorities are spying on the bank accounts of residents they suspect of making fraudulent benefit claims in an attempt to catch them out.

According to the Department for Work and Pensions, councils also have the power to monitor and check credit ratings, loan applications and even Sky and TV bills.

It has come to light after Reigate and Banstead Borough Council recently used the powers to prove a resident was making false claims totalling thousands of pounds.

Under the Data Protection Act, if a company – such as a bank – is going to disclose personal information to a third party, it must get permission before doing so, according to the Information Commission.

But Section 29 of the act places an exemption on this if accessing the information leads to the detection of crime.

Officers at Reigate and Banstead council claim they must have significant evidence before accessing private information.

A council spokesman added: "Investigators must justify why the information is required and demonstrate that the inquiry is proportionate.

"The request is then considered by an authorisation officer within the council and, if authorised, it is passed to the National Anti-Fraud Network (NAFN), who will make the final decision on whether the request is proportionate and justified."

Members of the public reacted with anger when they found out that councils have the power to access their information if they claim benefits.

He said: "I don't want them looking into mine. They've no right to do that. It's private information and they have no right to look at it."

Robert Taylor, 47, a care worker, added: "It's not ethical. The residents that we work with, they're entitled to get benefits.

"I know the Government; if they want to, they can check bank accounts. It can be abused and I wouldn't want someone looking into my information."

The Department for Work and Pensions also confirmed it accesses the bank statements and personal information of suspected fraudsters.

A spokesman for the government department said staff could not access the information unless they had been informed that a person was suspected of making a false benefit claim.

However, the directgov website states: "Checks can be made by DWP at any time, not just when you first make a claim.

"Sometimes a check is made on everyone getting a certain benefit or on a particular group of people who claim it."

"It's only done when there's a suspicion there there's something going on, and it's done in accordance with the law. If we find there's nothing then the information goes no further."

Reigate and Banstead Borough Council currently has a total of 7,936 housing and council tax benefit claimants.

According to the council, it is able to reclaim payments back from central government and receive more than 99 per cent of the money paid out.

Article from Surrey Mirror at thisissurreytoday