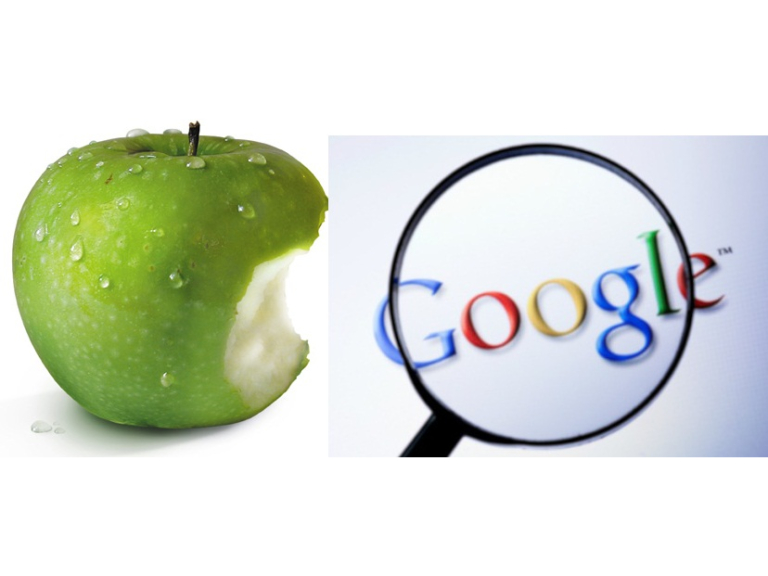 Brian Hartigan is among a band of Apple users who have launched a landmark privacy action against the internet giant. The 71-year-old claims Google bypassed security settings on Apple's internet browser, Safari, to enable cookies, which track a user's internet usage and allow targeted adverts to appear on their devices.

Mr Hartigan is among 150 people to have so far joined the class action. They allege the privacy breach happened despite the Safari browser having strict default settings to block tracking, and Google giving separate assurances that it was not doing so, between summer 2011 and spring 2012.

Safari is used on all Apple devices, including iPhones, and specialist technology law firm Olswang, which is coordinating the case, says as many as ten million people in the UK may have grounds to join the action.

Mr Hartigan of Winkworth Road, the former commercial director of national company HSS Hire, said: "I like to think that I know what I'm doing when it comes to the internet, so I was shocked to find out that Google had been doing this.

"I'm always very cautious about my online privacy and security settings, and to know that they managed to get round all of the barriers I put in place is disgusting. It's about time we stood up to these people and the more that join in our case against Google, the better."

"I used Safari on my mac, my iPad, my iPhone and during the period this was in effect, about six or seven months, I was receiving targeted advertisements. At the time I just thought, 'how do they know that is applicable to me'?

"It hasn't done me any great harm but my case is they have breached the law. What they have done is wrong."

Mr Hartigan said the targeted advertising he received was on financial services, because, he assumes, he manages a number of accounts online.

But the law firm claims the tracking was also potentially damaging, citing the example of a man who shopped for an engagement ring for his girlfriend and nearly had the surprise ruined when she used his computer and every advert that popped up was for diamond rings.

Last year, Google was fined £14 million in the USA over a similar action.

Olswang has sent a Letter Before Action to Google, which has 28 days to respond. The legal team and the claimants will then decide how and when to take the action to the High Court.