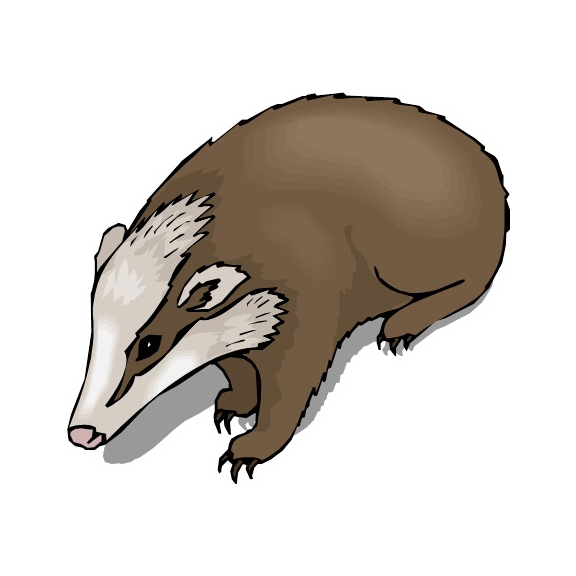 CAMPAIGNERS have voiced concerns a new development in Epsom could threaten a community of badgers, collapse their tunnels and force them into smaller areas.

Following a four-year campaign to save the land from development on the Epsom Mill road housing site, an application has been lodged with Epsom and Ewell Borough Council for 10 homes and will go before the planning committee in October.

Cllr Julie Morris, borough councillor for College Ward, has been involved in the campaign to save the land for local wildlife and explained that a private meeting last week showed the majority of attendees were 'totally opposed to any development whatsoever on this land."

She said "I've been involved in a personal capacity because I live opposite the site, but the important thing now is to try and get a consensus of opinion. I'm switching hats, so to speak and acting in my capacity as a councillor representing the views of local residents."

"If you want my personal view, some development is probably inevitable but the area bequeathed to Millbridge Wildlife Trust just isn't big enough to sustain the wildlife."

Accompanying the application is a wildlife assessment which was commissioned by the applicants which acknowledges the presence of badgers on the site and a proposal is also included which aims to transfer a proportion of the site to a trust so that the badgers can remain in occupation.

In the assessment it states that there could be 100m of tunnels under the site due to the large badger setts.

Ms Morris said: "Any kind of construction near to the active setts is going to collapse the tunnels used by badgers and force them into a much smaller area.

"Their foraging ground is vital to sustain them, but only the setts themselves have legal protection. The offer by the developer to bequeath the freehold of the remaining land and endow the Trust is generous and hopefully something can be negotiated."

Ian Tilbury from East Surrey Badger Protection Society, said: "The site in question is a valuable wildlife habitat. Badgers are amongst the species on the site, and they and their setts are protected by law. By definition, if permission is granted to develop some of the site then the badgers will lose some of the land they presently forage over.

"However, the developer’s proposals addressing this are encouraging. We will of course be looking out for the best interests of the badgers, and hope an agreement can be reached that takes account of their presence and their needs."

The wildlife assessment, prepared by ACD Ecology on behalf of Loganberry Ltd, said the area proposed for development is actively used by badgers for the purpose of resting, foraging and commuting.

Residents campaigned to buy the land four years ago at auction but were outbid, following that they formed the Millbridge Wildlife Trust that has a core team of around 40 local residents all sharing the same objective, to save the land for wildlife.

Ms Morris explained that the developers are prepared to donate about one third of the land to the Trust because it has active badger setts on it.

The application has raised a number of other concerns for the area, including parking, the designs of the new buildings and cost.