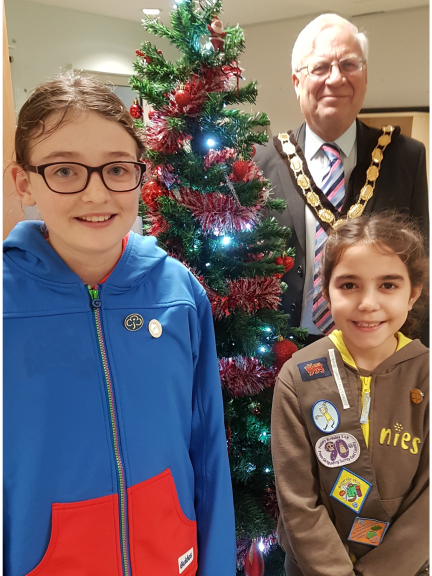 Mayor Councillor Neil Dallen has run a competition, asking the borough’s Rainbows, Brownies, Guides and Rangers to come up with designs for his mayoral Christmas card on the theme of "Christmas in Epsom & Ewell".

Today he presented prizes to the winners.

Winners of the competition are

The two winning designs are featured on the official cards which will be sent out by the Mayor this Christmas.

Mayor Councillor Dallen said: "In recent years, the Mayor's Christmas card has featured photographs from around the Borough, so for a bit of a change I thought it would be nice to showcase the talents of our young people by giving them the chance to design some very special Christmas cards” 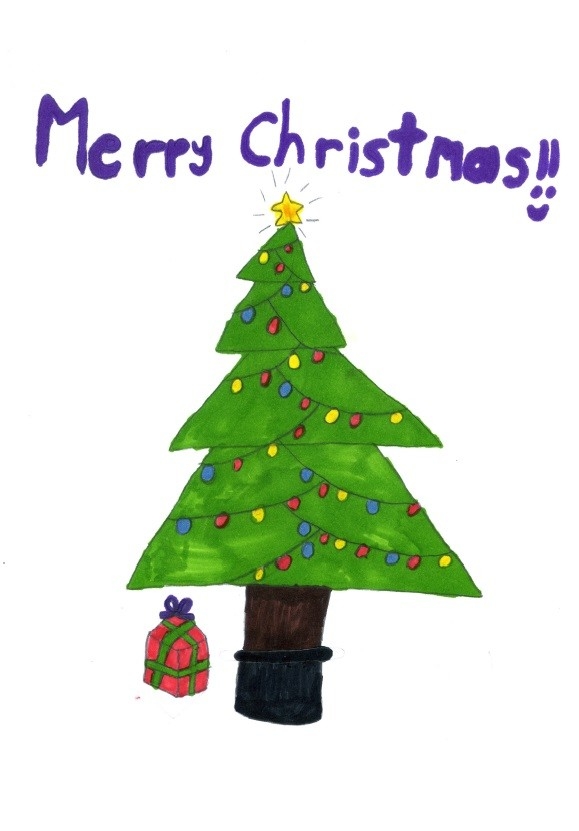 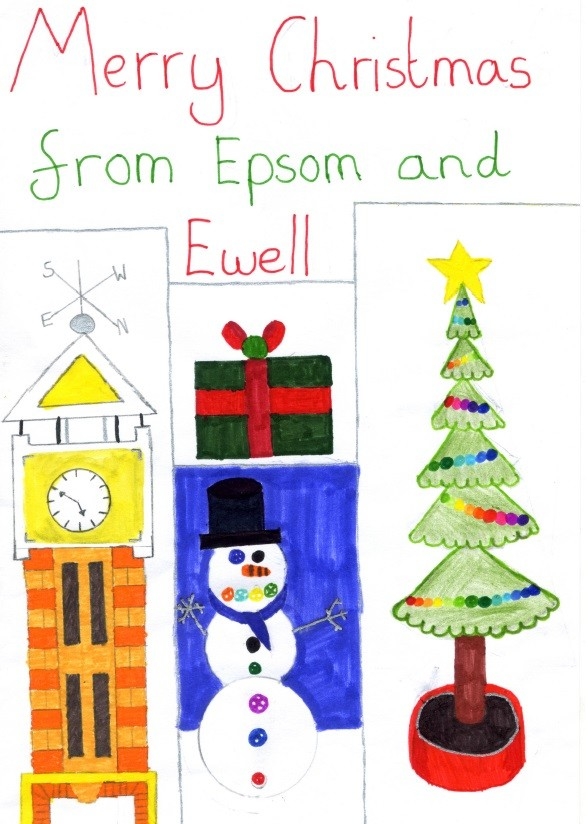