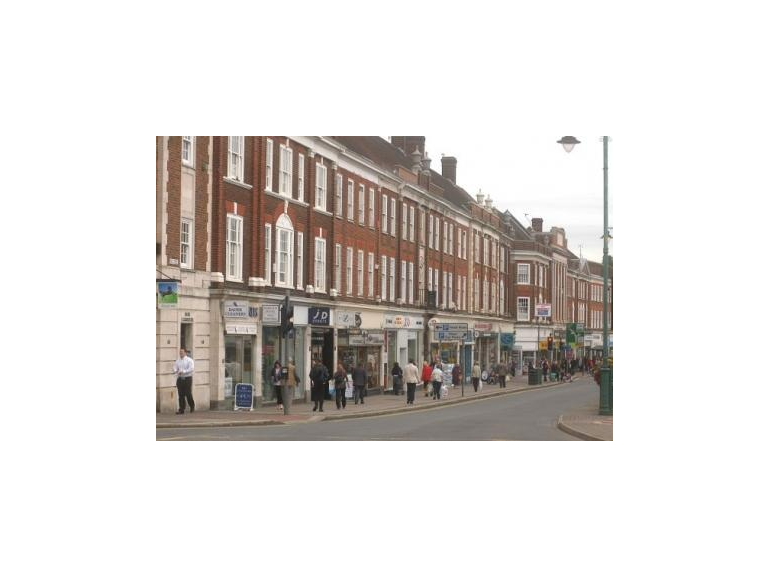 The council has had to re-launch its hunt for a business development manager to boost Epsom’s flagging town centre after failing to find a suitable candidate.

Applications for the position closed at the start of March, following an advertisement publicising the new £43,000 role in February.

In partnership with Bride Hall, the company which manages The Ashley Centre, the council is seeking an "enthusiastic and self-motivated individual" to promote the area to new and existing businesses while making the most of its "considerable assets".

The role will include promoting the economic interests of the town centre and borough, supporting local businesses and encouraging inward investors.

They will also implement initiatives linked to Epsom’s university town status and proximity to Epsom Downs Racecourse, working with partners, and supporting the work of the borough’s business partnership and forum.

But a council spokesman said that interviews conducted in March have not led to "the right person" and that the post will be advertised again shortly.

He said: "This is an important post and one that is fundamental in securing the economic vitality of Epsom and other parts of the borough.

"Ensuring that the right person, with the right skills, is appointed is key.

"The recent recruitment exercise resulted in a number of interviews, none of which were successful.

"The council will be advertising for the post again shortly and is confident that the right person for the job is out there."