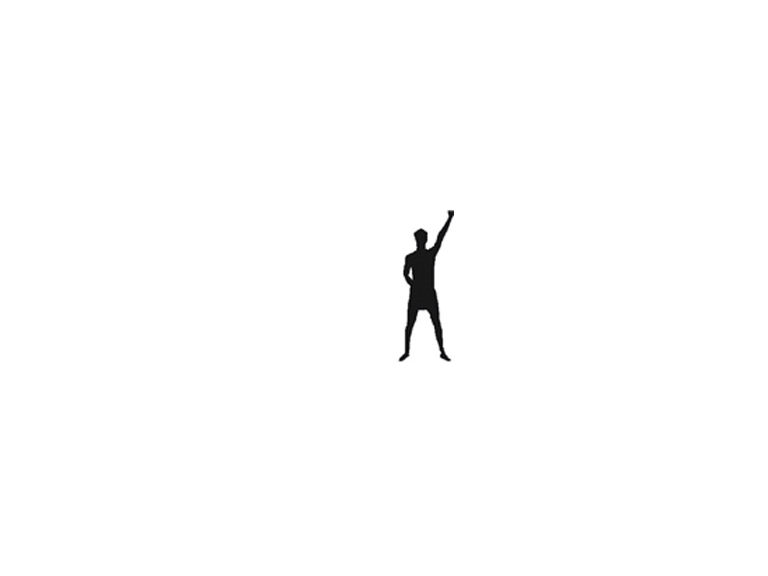 Students who did a Full Monty to say goodbye to their old school are hoping to become the male answer to the Calendar Girls.

In June, 12 upper-sixth form pupils at the private Ewell Castle School, in Church Street, Ewell, stripped off as a prank before going on study leave, and were photographed with only some strategically-placed letters, spelling out the school’s name, to cover their modesty.

On their leaving day, the boys printed the image on a 10ft by 3ft canvas, which they hung on the front of the main school building.

Now the boys, who are studying at university, have produced a 2013 charity calendar, featuring one scantily clad hunk a month and including the "missing E" from the original line-up.

Former Ewell Castle student Jonathan Keung, who took the leaving photo, has designed the calendar, and believes there will be a big appetite for Ewell Castle’s "Calendar Boys".

The 18-year-old, who runs his own design and printing business, Busi Me Print, said: "The lads wanted to go out with a bang.

"The original idea was to create a banner from the photo and hang it from the school, but afterwards we all thought it would be good to do something with it for charity.

"Our calendar is different.  We see girls in these types of calendars and in The Sun all the time, so this is a change and the fact that we’re relating it to our school is different.

"We are going for the style of the Calendar Girls.  It’s fun, we’ve all enjoyed it and it’s something different for people to enjoy."

The young entrepreneur, who has been running his Wallington-based business for four years, said a number of local businesses have already agreed to sponsor the calendar, in return for advertising, to raise the money needed to print it - but he is still short of £600.

He said: "I’ve been round to quite a few businesses in Epsom and Ewell and secured £400 of sponsorship, but we still need more.

"I’m quite confident we’ll secure it.  All the businesses had heard of the calendar thanks to the Epsom Guardian’s original article, and we’ve had 100 pre-orders already."

Proceeds from the calendar will go to Help for Heroes and The Prostate Cancer Charity - which was selected as the "boys felt it fits with the whole theme of the calendar".