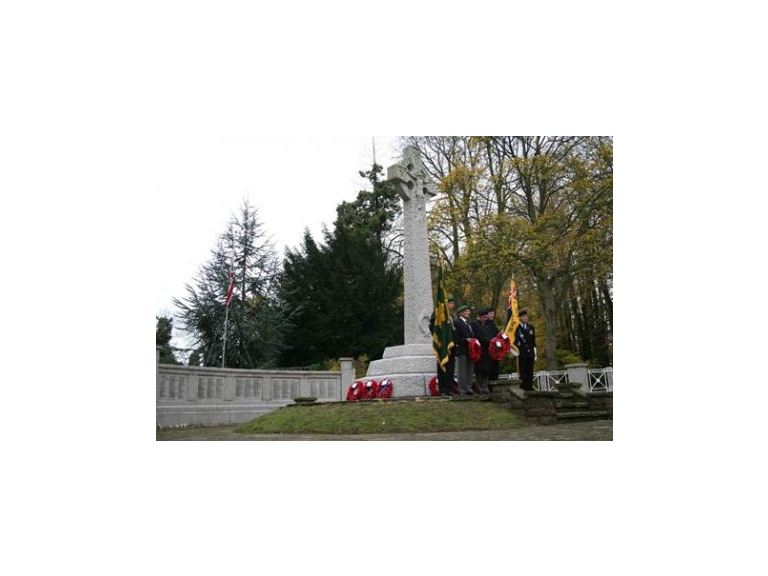 A researcher is appealing for help tracing the background of people who died during the First World War.

Epsom’s war memorial, in Ashley Road, carries the names of 264 men and a woman, but no details are known about 19 of them.

Clive Gilbert, a volunteer for the Epsom and Ewell Local and Family History Centre, has made it his mission to track down their histories.

Mr Gilbert said: "I always had an interest in the Great War."

He said it was important to preserve memorials and remember the stories of people who perished at war.

He said: "There is a groundswell of feeling they must be cherished and looked after."

The most famous name on the memorial is that of Neil Primrose, the son of the former Prime Minister Lord Rosebery.

The average age of those identified on the memorial is just less than 28 years old, with the youngest aged 17 and the oldest 48.

There are two sets of three brothers and nine sets of two brothers.

The granite memorial was erected in 1921, and the names were erected on panels in 1923 and paid for entirely by public subscription.

If you recognise the names below email webmaster@epsomandewellhistoryexplorer.org.uk or call the centre on 0300 200 1001.

Article from Alice Foster at Surreycomet