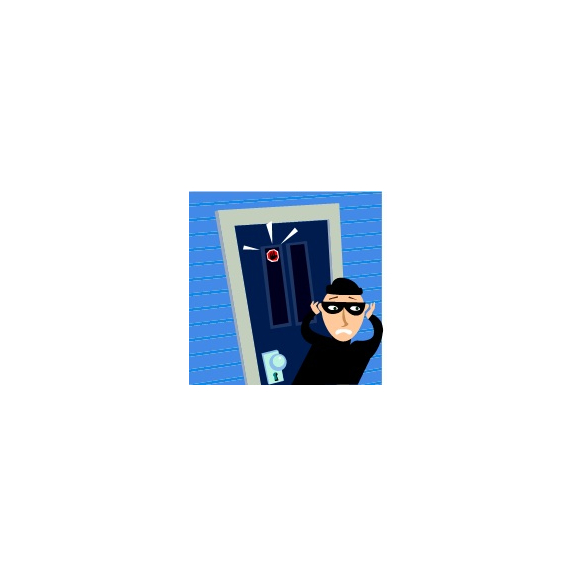 Maurice Hawkins, from Lower Sawly Woods, was wrongly delivered an i-pad just under three weeks ago.

But moments after the package arrived his phone rang and a man, claiming to be from the from Royal Mail, told him the delivery was in error and a man called "Dave" would come and pick it up shortly.

The former banker's suspicions were raised however and he called police straight away, who told him not to open the door and to wait until two officers arrived. One uniformed officer positioned himself in Mr Hawkins' kitchen while the other, wearing plain-clothes, waited in a car outside the house.

Within minutes the doorbell rang and a man calling himself "Dave" was greeted at the door by the uniformed officer who arrested him on the spot.

Mr Hawkins' grandson Marcus Wolf said he was "extremely proud" of his granddad.

The man was released on police bail pending further enquiries.