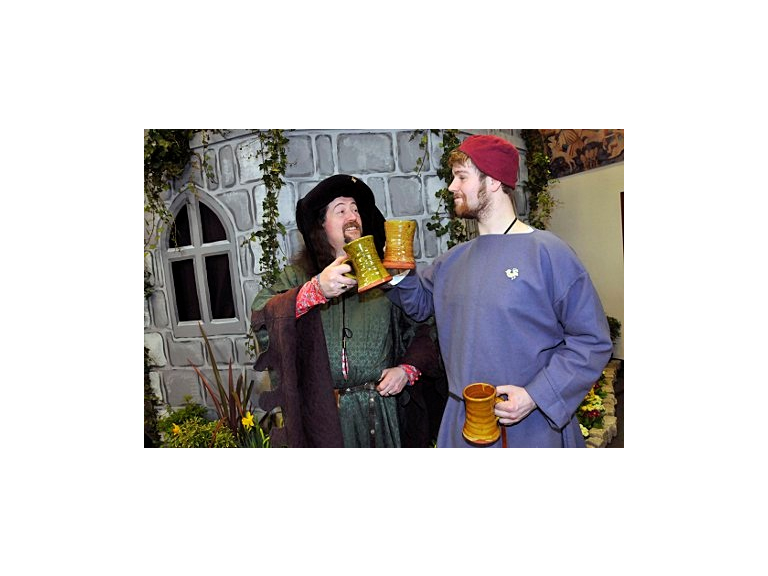 The Herald of Spring festival proved true to its name at the weekend when thousands flocked to it in glorious sunshine.

The mysteries of magic and medicine were brought to life at the two-day festival at Bourne Hall, in Spring Street, Ewell, which this year had a medieval theme.

Visitors were invited to cheer on their chosen knights as they clashed for love and honour, to purge their blood with fresh leeches from the Hogsmill stream, and to see an enchanting alchemist turn base metal into gold.

David Brooks, museum assistant, said this year’s festival attracted 5,000 visitors, with a number coming from outside the borough.

He said: "The event went very well - all the visitors seemed to enjoy it very much.

"The magic and medicine theme was really well-received and the surgeon and the alchemist were particularly popular. Both were hoarse by the end of the day from talking so much."