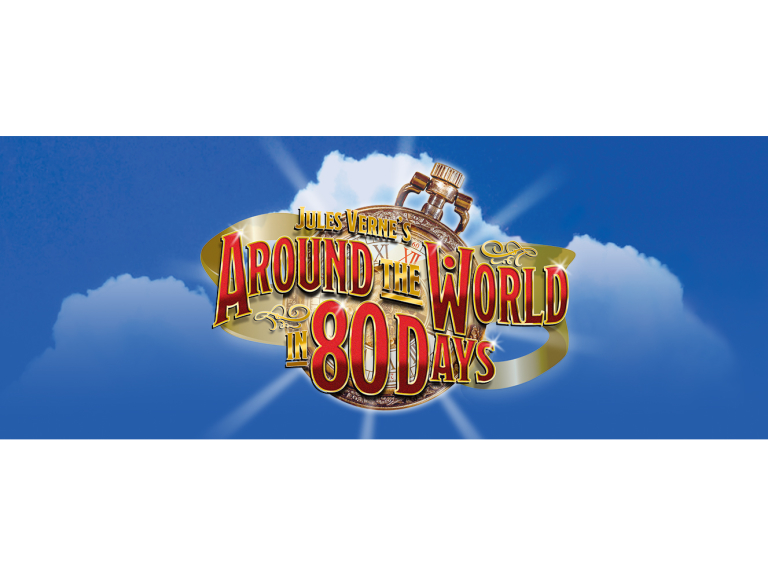 Around The World In 80 Days at Devonshire Park Theatre Eastbourne!

They said it was ridiculous but Phileas Fogg is fabulously determined as he wagers his whole fortune on the seemingly impossible.  Surely no one could circumnavigate the world in just 80 days?!

104 characters, eight actors, six trains, six boats, four fights, two dances, one sleigh ride, a storm, a circus, a balloon, and an elephant will take to the Devonshire Park stage this summer in this rip-roaring telling of Jules Verne’s classic Around the World in 80 Days.

Join Fogg and his loyal valet Passepartout as they journey from London to Brindisi, Bombay, Yokohama, and even the Wild West.  From the team responsible for our last summer production, 39 Steps and Eastbourne’s legendary pantomime this much loved escapade is hilariously brought to life as never before.