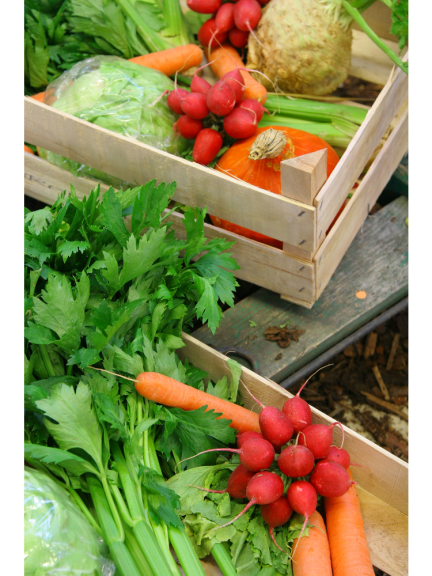 Every bite of their food carries the rich culture of the people and the country’s unforgettable experiences in the past.

It Is the Polish version of dumplings that contain a wide variety of flavors but the common is the one that has stuffed cabbage and wild mushroom as well as meat, potato and white cheese filling. In other parts of Poland, Pierogi is served with fresh fruits, sugar and cream. This dish is really versatile that Polish cooks are creating their own version to express their individuality while preserving the country’s cultural identity.

This is one of the most popular main dish in Polish cuisine. You can use leftover roasted chicken from last night’s dinner together with the usual meats that can be seen in a refrigerator such as ham and sausages. Different vegetables are added based on which part of Poland that stew will be cooked. Traditional cooking of this dish takes 7 days which the locals believe make their food more delicious than plainly cooking and eating it afterwards.

This dish is made of minced beef or pork and rice, then wrapped in a cabbage leaf. This dish is usually served with tomato sauce and potatoes while there are also vegetarian variations of these dish where people use wild mushrooms instead of meat.

During Sunday night, Polish serves a dish that has potatoes, salad and pork. Their secret for soft and fast- cooking pork is that they hit or pound it to make softer meat before actually placing them on fire

Originally, soups are served before the main dish. However, Polish soups are so filling that they wouldn’t need to eat a lot more after consuming their traditional soup. The most popular soup named Å¼urek has sausage, potatoes, eggs and served in a bread bowl.

Polish cuisine has a lot of health food that you can try to tickle your taste buds and feed your body with good food.  If you want to have a taste and glimpse on of Polish food you can visit Mleczko Delikatesy LTD. All in all, Polish cuisine should be part of anyone’s food bucket list.