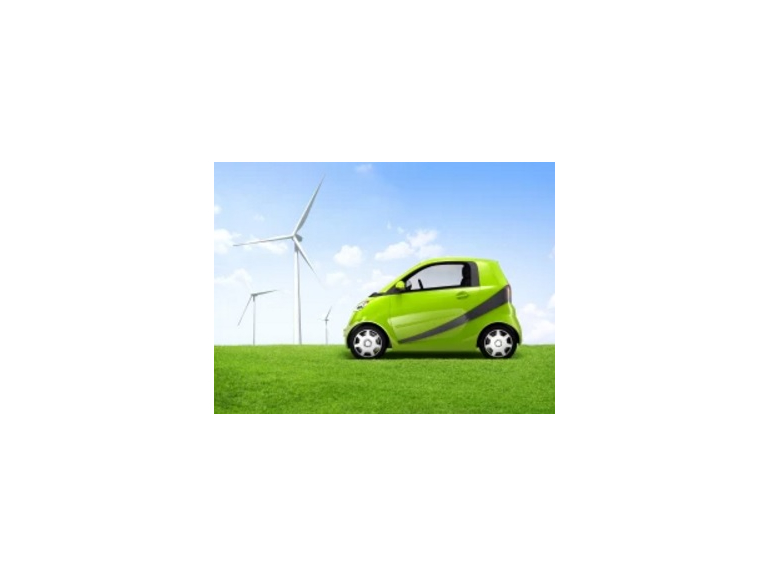 Deciding to buy a new car, or at least a car that is new to you, is the first step, but how do you decide which model to go for?

McCarthy Cars, our very favourite used car dealer in Croydon, have some great advice if you're in the market for a family car - even more so if you're looking for one that has excellent value when it comes to fuel consumption.

Let's start at the beginning. Car manufacturers are obliged to provide technical information for every model they produce that includes both fuel economy figures and CO2 emissions.

But bearing in mind the huge controversy tat we've seen unfold over Volkswagen being found to have installed software that ‘cheated’ on its emission figures, how do we know those emissions figures can be trusted? How do we know they're real? It certainly made driving public pause for thought.

The positive effect of this far-reaching scandal has to be that car manufacturers are going to want to be completely transparent when it comes to their own figures to attract potential buyers, doing everything they can to avoid following in Volkswagen’s footsteps. It's had a disastrous effect on Volkswagen's reputation, with them admitting that it “totally screwed up” and had “broken the trust” of its customers and the wider public.

So are the figures reported on official car-manufacturer websites accurate - can you trust them? And in the real world of driving what do urban, combined and extra-urban mpg figures actually mean?

For answers to this question and details on which cars hit the emissions mark, click here.

The Straw Fedora Hat – A Few Essential Things to Know
Sign up for offers
Sign up for what's on guide
Popular Categories
By clicking 'ACCEPT', you agree to the storing of cookies on your device to enhance site navigation, analyse site usage, and assist in our marketing efforts.
For more information on how we use cookies, please see our Cookie Policy.