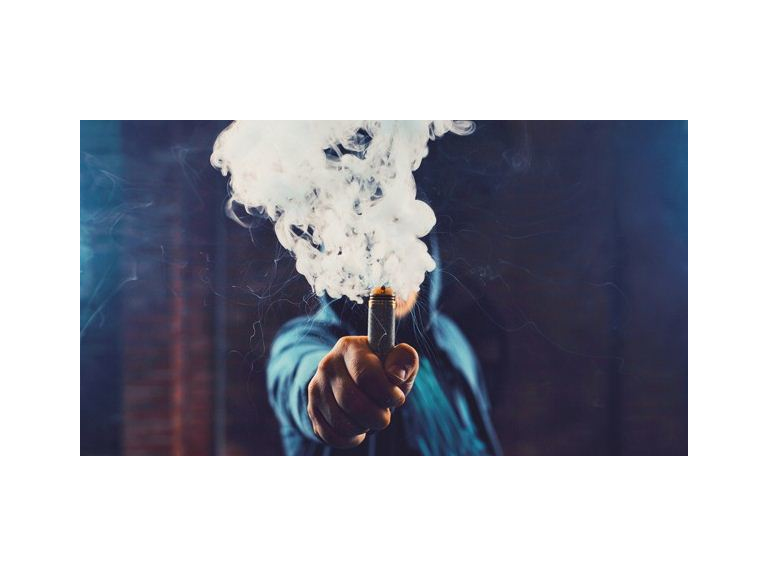 In the very beginning of the 21st century, vaping was just an idea. There was no need to research it and develop new specific regulations and laws that would control the use and distribution of electronic cigarettes. Things began to change quickly, however, when in 2006 vaporizers came to Europe. In mere 13 years, e-cigs not only became familiar to see on the ads but turned into a huge trend. Vaping now frequently becomes a hobby and a part of one’s lifestyle.

Naturally, vaping can’t be ignored by health professionals and legal authorities. Considering it’s a relatively new development, regulations regarding vaping are sometimes ambiguous or nonexistent altogether. In some countries and states, they are clear, while in others they’re fairly chaotic. While a big part of the world highlights the lack of research, the United Kingdom chose a bold approach by deciding to promote e-cigarettes.

Benefits and hazards of vaping

Before we dive into the legal issues tied to vaping, let’s examine where the controversy about it comes from. Some argue the research on vaping isn’t extensive enough to make conclusions about its potential health benefits for current smokers. Others claim that vaping has both health and economic advantages over regular cigarettes. There’s a grain of truth in both of those statements. Let’s take a closer look at the contents of one of the e cig UK starter kits, Vapour2 Starter Pack, to understand how vaporizers work.

The kit consists of a standard automatic battery, a charger and up to six cartridges with different e-liquids. V2 top e cigarette UK cartridges come in 10 different flavors to choose from, including both standard tobacco and less conventional flavors like coffee, chocolate, grapes, cherry, and green tea menthol. The liquids can contain nicotine or be nicotine-free. Unlike its combustible counterparts, an electronic cigarette doesn’t produce any smoke, because the liquid is heated at lower temperatures. As a result, the so-called e vapor doesn’t contain any tar, carbon monoxide and other by-products that cigarette smoke has in abundance. Essentially, no new chemicals are created in the process of vaporization, meaning that you inhale only what the e-liquid was initially composed of. It makes vaping significantly less harmful than smoking, despite the presence of nicotine in the vapor.

On the other hand, research suggests that chemicals that are used to create different flavors produce various levels of free radicals. Free radicals can damage healthy cells in the body and cause inflammation, heart disease, and cancer. Their amount is affected by specific flavorings, and it can be incredibly difficult to determine which of them increase it and which reduce it. After all, vaping is so popular partially because it offers nearly unlimited variety in e-liquids.

In addition, nicotine-containing vapes cause addiction just like typical cigarettes. They show promise is aiding those who are trying to quit smoking but pose danger to non-smokers at the same time. Teens and young adults are especially vulnerable to marketing campaigns of e-cigarette UK companies since vaporizers are advertised as a stylish technological accessory of the millennial generation. It can lead more people to develop nicotine addiction or even transition from vapes to cigarettes with time.

Vaping regulation in the UK

The United Kingdom is a pioneer of sorts when it comes to vaping regulations. Unlike the majority of other countries, the UK recognizes the value of vaping as a smoking cessation aid and focuses on making e-cigarettes available for everyone who needs them. Considering the necessity to limit the access to nicotine-containing products and prevent minors from smoking and vaping, it’s a tricky situation, but the UK seems to have found the golden mean.

Endorsement of vaping as a means to quit smoking

Vaping is clearly linked to smoking, and it is no wonder that some people meet e-cigarettes with hostility. After all, it looks just as harmful at first glance, and few are willing to dig deeper, compare various sources and come to their own conclusion. That’s why the UK approach is so revolutionary.

An e cig vaporizer in the UK has been turned into aid for those who want to give up smoking. The Royal College of Physicians conducted research on the matter and, in 2016, concluded that vaping presents only 5% of the harm from smoking combustible cigarettes. It was also noted that regulations were required to manage certain adverse effects of electronic cigarettes, however, those regulations shouldn’t have had a significant negative influence on the production and use of harm-reduction products by smokers. Furthermore, Public Health England recommended making vaporizers and similar devices available for purchase in UK hospitals.

Starting a business in the vaping industry can be incredibly hard due to bans and taxes. For instance, in several US states, taxes imposed on vaping products range from 40% to a devastating 80%, which forces a lot of vape shops to close. In certain cities, vape shops are completely prohibited in business districts.

In the UK, however, the attitude is precisely the opposite. In December 2017, the Committee on Toxicity of Chemicals in Food, Consumer Products and the Environment released a report on the risks of vaping and suggested that “e-cigarettes should remain the least taxed and conventional cigarettes the most”, concluding vaping’s potential health benefits for smokers. Consequently, a committee of MPs passed a recommendation to reduce taxes on e-cigarettes, allow vaping in certain public places and reconsider certain limitations in advertising of e-cig products.

Why is the UK vaping regulation system so effective?

The vaping policies in the UK have a purpose of regulating the use and distribution of e-cigarette products, rather than instilling bans and imposing significant taxes. First of all, the UK recognizes the potential value of vaping as a form of nicotine replacement therapy and shares the data proving vaping’s advantages over smoking. Secondly, unlike conventional cigarettes, vaporizers are subject only to the 20% Value Added Tax, which classifies them as consumer products and doesn’t hinder the existence of vape shops.

While many countries strive to eradicate the consumption of nicotine by their citizens, the UK deems this approach ineffective, since it ultimately ignores the needs of those trying to quit smoking. Instead, the government sets a goal of making vaping accessible to those who need it. Considering the increasing number of people who quit smoking with the help of e-cigarettes, it’s safe to say that the efforts are successful.